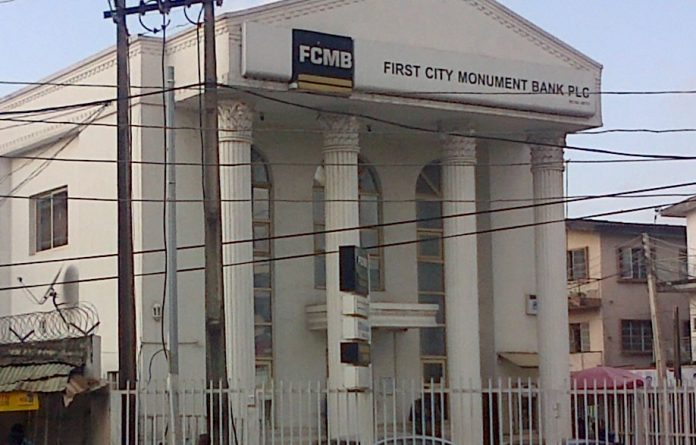 For FCMB Group, two of its subsidiaries, FCMB and First City Asset Management Asset Management Limited (FCAM) emerged “Most Improved retail Bank in Nigeria” and “Best Managed Fund in Equity,” while UBA was recognised for its extraordinary support of the real sector as it won best bank in the category.

According to FCMB, the awards was a testimony that the various initiatives being driven by the subsidiaries in the areas of service, products offering, operations and value addition to enhance customer experience are yielding the desired results and appreciated.

While First City Monument Bank (FCMB) is the retail, commercial and corporate banking arm of the Group, First City Asset Management Limited (FCAM) is the investment management services arm of CSL Stockbrokers Limited, another subsidiary of the Group.

The organisers said FCMB was adjudged as the, ‘’Most Improved Retail Bank in Nigeria’’ as a result of its remarkable transformation from an investment bank to become a leader in the retail banking segment in less than 10 years. For instance, the bank has increased the number of its branches nationwide to over 200, while its alternate channels provide prompt, secure and convenient banking services, among other benefits to millions of customers.

On the conferment of the award as ‘’Best Managed Fund in Equity’’ on FCAM, the committee said that the company’s flagship product,Legacy Equity Fund,had witnessed consistent growth in unit price and net asset value to become the best performing, predominantly equity-based mutual fund in Nigeria.

For UBA, the organisers noted the award is in recognition of UBA’s leadership role as in expanding access to funds for the support of the real sector in Nigeria and the rest of Africa where it operates. This feat they further said has brought about unprecedented growth to the sector and by extension, the nation’s economy and that of Africa.

Speaking while receiving the prestigious award on behalf of the bank, Head Strategic Business Group, Mr. Usman Isiaka expressed appreciation to Businessday for recognising the distinctive role, UBA is playing in Nigeria as well as the African continent in driving financial inclusion coupled with its role in supporting the growth of critical sectors.

“The Real sector is pivotal to economic development in Nigeria and all of Africa as it forms the main driving force of any economy and its development.

Frank Aigbogun Publisher, BusinessDay, emphasised that the BusinessDay Banking Awards is the product of a rigorous process by BusinessDay’s Research and Intelligence Unit, designed to feed the editorial and also drive commercial research.

“We are motivated by philosophy that, Great institutions and leaders deserve to be recognised so as to boost healthy competition in their sector” that is why we make it a point of duty to celebrate those who make the conscious effort to stand out”, Aigbogun noted. 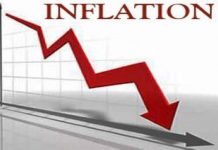