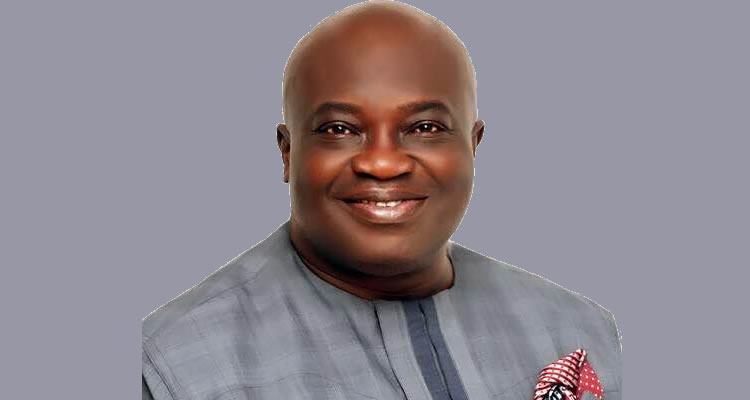 IN an effort to create employments and improve the economy of Abia State, Governor Okezie Ikpeazu has expressed delight over the planned return to operation of the popular Golden Guinea Brewery in Umuahia.

Dr Ikpeazu who dropped the hint while being conducted round the facilities of the company by the Managing Director, Mr. Idika, assured that his administration was prepared to assist the company come back as, according to him, it will boost the state economy and reduce unemployment

Governor Ikpezu, who was impressed with the level of facilities already put in place at the brewery, described G G Umuahia as historical heritage of excellence and commended the management of the company for finding indigenous artisan useful in their remodeling exercise and assured them of adequate maintenance of the machines.

Speaking earlier while conducting the governor round the facilities of the company, Idika disclosed that all the burnt machines, including the boiler has been replaced with new ones ready for commissioning.

He added that they engaged services of capable engineers that installed the equipments, revealing that they also enjoyed the cooperation and the services of EEDC in addition to their standby generating set.

According to Idika, arrangement has been concluded for the takeoff of the production , pointing out that soon people of Abian will start to enjoy the popular Golden Guinea and Begadoff Beer as they have installed the line that can produced about 40,ooo bottles of drinks per hour.

Eze Nwokenna noted that past governors of the state had made such empty promises and advised Governor Ikpeazu and the M D of the company Mr Idika not to disappoint Abians as the Golden Guinea project will not only create employment but will add to the revenue generation of the state government.

He recalled that Golden Guinea Brewery Umuahia was established in those days to improve the state economy describing the move to revive the moribund brewery by Abia State government as welcome developmental.

Benin City agog as Night of Bliss holds this week