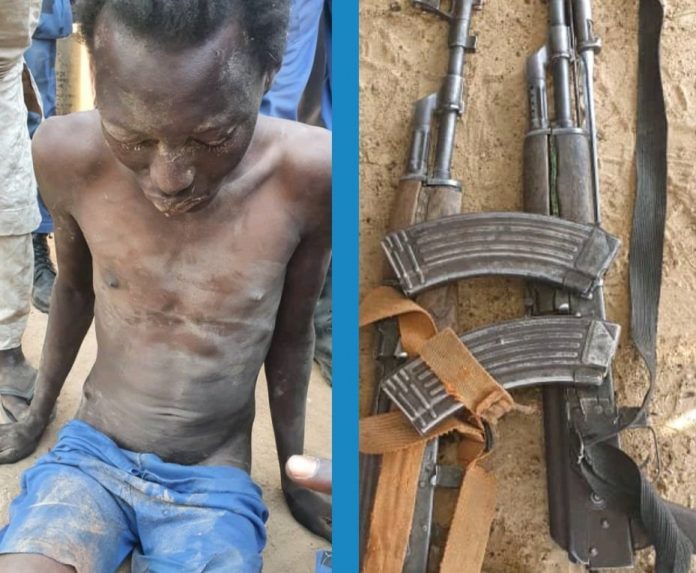 A ragtag group of Boko Haram terroristsinvaded a farming community on Friday to steal farm produce they never lived to eat.

After attacking farmers, and snatching their harvest, the terrorists ran into an encounter Civilian Joint Task Force (CJTF) in Damboa district.

“After a fierce confrontation, three of the terrorists were killed, one was captured alive,” a military source told the PRNigeria.

“The terrorists are remnants of Boko Haram under Abubakar Shekau faction.

“They refused to pay allegiance to ISWAP and depend on robbery and kidnapping for survival”, the officer added.

Saminu Audu, a CJTF commander, led the operation at Lamboa, between Minok-Janaka along the Damaturu-Maiduguri highway.