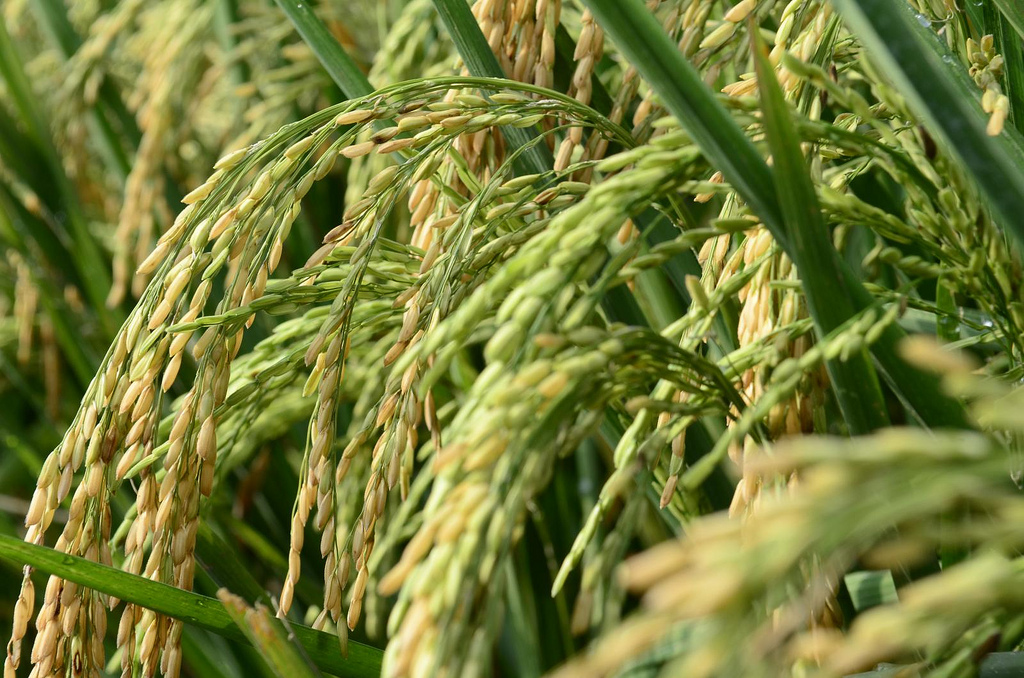 The Minister of State for Agriculture and Rural Development, Senator Heineken Lokpobiri, has said that more difficult days are ahead if Nigerians fail to produce locally and cut short on importation of foodstuff. He said currently, the nation spends about $22bn a year on importation of food.

Lokpobiri made this observation at a town hall meeting in Yenagoa, Bayelsa State on Saturday while analyzing the development that led to the rise in price of rice and other commodities.

While stressing on the danger of neglect on food security, Lokpobiri said, “For your information, we spend about $22bn a year importing food into Nigeria. That is why you see the price of rice going up.

ALSO SEE: Activities of rice farming in some States

“Rice matures in three months. So, this is a wakeup call for Bayelsa people to take the four farms we have seriously. The federal government has four farms in the state in our records. The average land you see in Bayelsa can grow rice, so the colonial masters were not wrong in their assessment when they said Niger Delta could feed not only Nigeria but the entire West Africa sub-region.

“Unfortunately, agriculture till today, is not a priority of the Niger Delta as far as the state governments are concerned because of oil.” He said.

Share this on WhatsApp
Related Topics:FarmingMinister of State for Agriculture and Rural DevelopmentSenator Heineken Lokpobiri
Up Next

FG to mobilise equipment, others in support of Umahi’s “One Man, One Hectare”