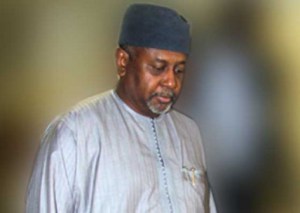 Edo State Govt Vs Palace of Oba of Benin: Obaseki and his progress In error 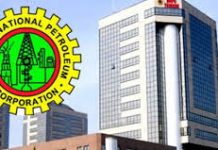