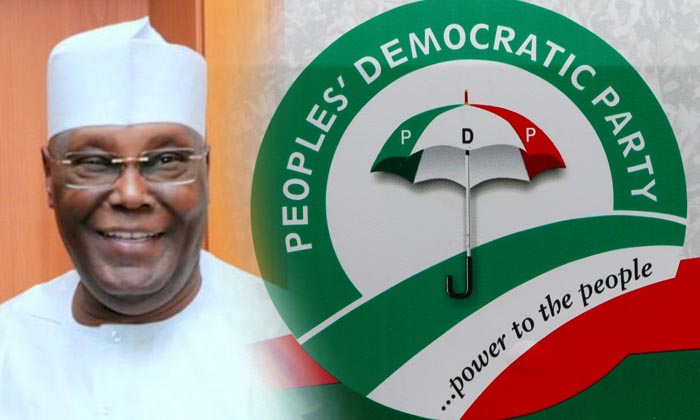 All appointments are to take immediate effect.

Atiku Abubakar enjoined the appointees to use their vast political experiences in ensuring that the PDP presidential campaign records resounding success in the 2023 election.