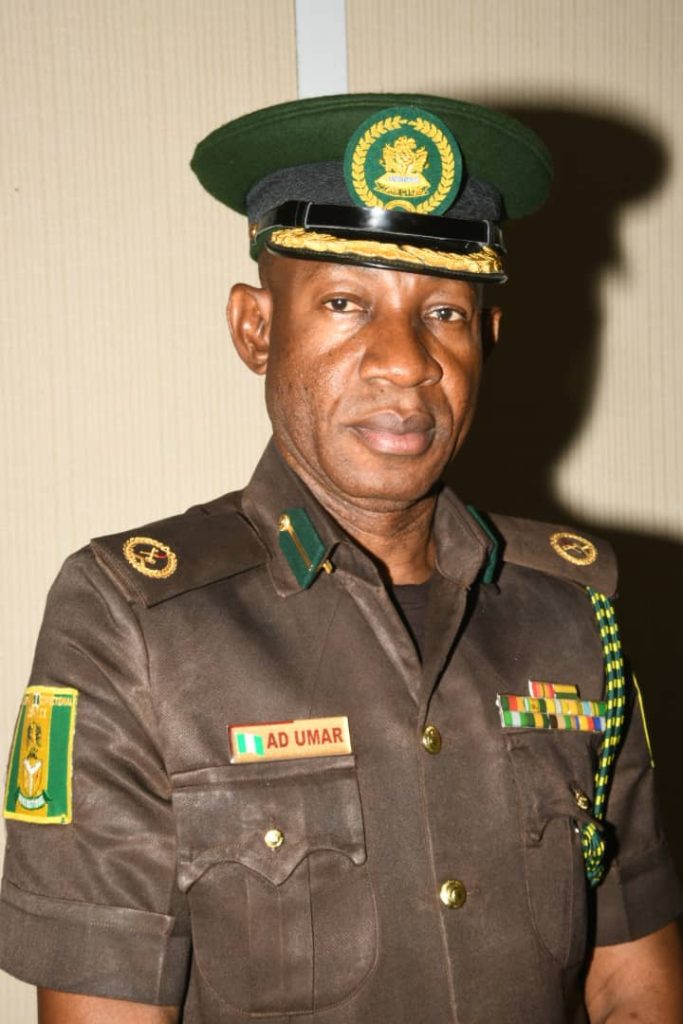 The Nigerian Correctional Service (NCoS) has warned jailbreak perpetrators to desist from attacking the facilities as massive personnel and technology for intelligence gathering had been deployed to forestall jail attacks.

The NCoS’ National Public Relations Officer (NPRO), Mr Abubakar Umar, said this in an interview with the News Agency of Nigeria on Friday in Abuja.

Umar said that the Controller General (C), NCoS, Mr Haliru Nababa, in his wisdom, has put a lot of strategies in place to avert jailbreaks across the nation.

This, he said, are both in terms of infrastructural development in the service for the year 2023 and also security strategies to prevent what happened in the year 2022.

NAN reports that the Kuje Custodial Centre was attacked by unknown gunmen in July 2022, thereby freeing a lot of inmates from custody.

“Part of the strategies adopted this year is adequate deployment of personnel to Custodial facilities.

“Another is the deployment of technology because of course, the best war or battle is won through Intelligent gathering.

“The CG has equally sent some of our officers on training to improve their skills on information gathering and usage.

“We are really putting a lot of positive plans to ensure that our facility is well secured from any form of attack this year and beyond,” he said.

The spokesman, however, said that one of the premium things the CG said would take place in his administration are inmates’ welfare and rehabilitation.

Umar said that the inmates welfare was also paramount when addressing the issue of jail attacks.

He said that only when inmates are adequately taken care of, that riots or any internal problem resulting in jailbreak will not happen.

“So one of the key things that we have put in place again is deploying some of the personnel to our facility to ensure adequate and proper care of the inmates.

“A case in point is that in one of our facilities in Gombe state, we have a Corp member who is currently teaching inmates on technology building.

“They are all happy that their lives are changing even though it is the offence they committed that brought them to prison.

“So there are adequate plans for 2023 so we do not experience jail attacks in our custodial centres and also ensure that inmates are taken care of sufficiently,” he said.