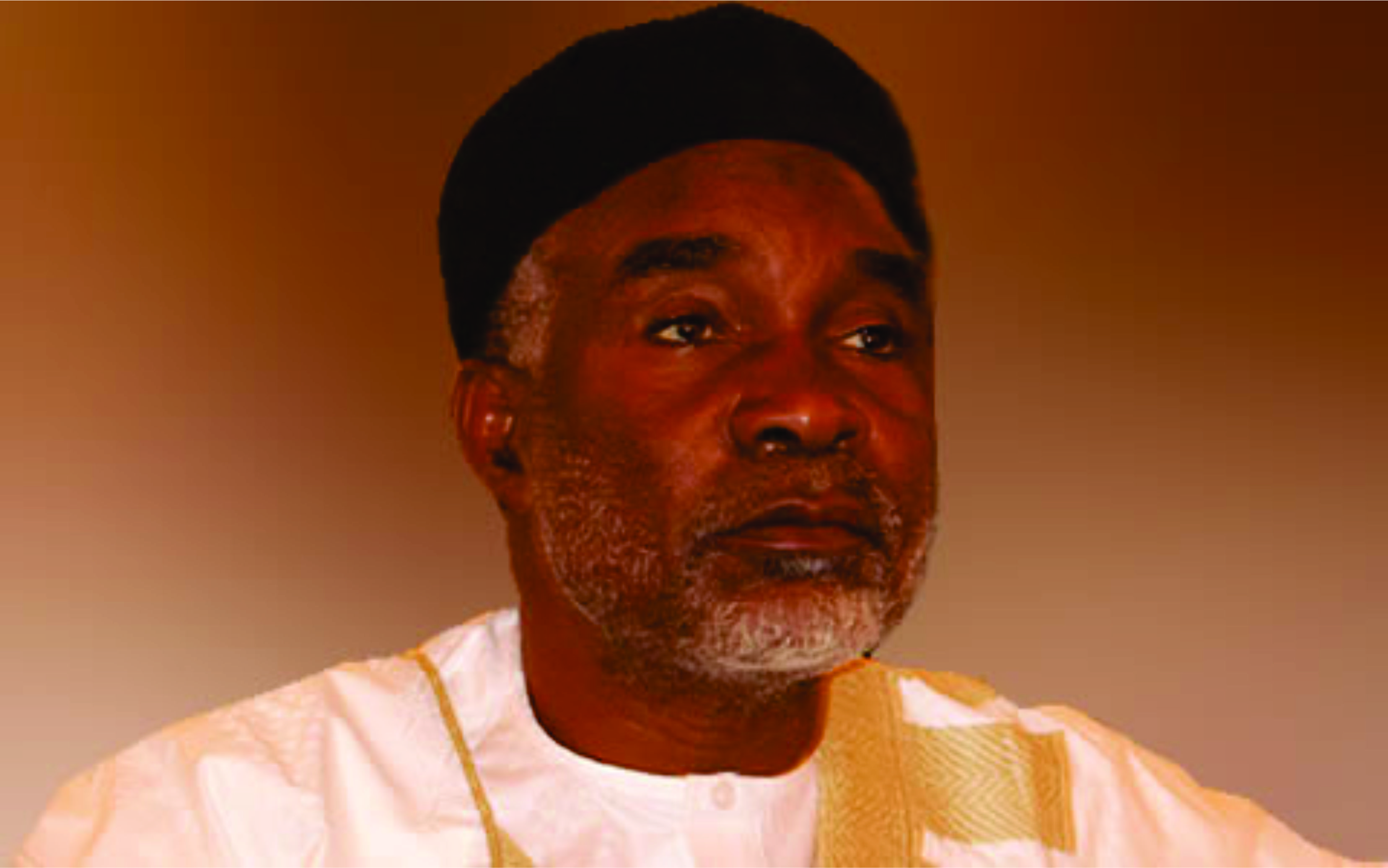 The trial of a former governor of Adamawa State, Murtala Nyako, his son, Senator Abdul-Aziz Nyako, Abubakar Aliyu and Zulkifikk Abba, who are being prosecuted by the Economic and Financial Crimes Commission, EFCC, on a 37-count charge bordering on criminal conspiracy, stealing, abuse of office and money laundering to the tune of N29 billion continued on Tuesday.

Their trial before Justice E. Chukwu of the Federal High Court, Abuja, had commenced on January 29, 2016 with the EFCC presenting its first witness, Mahmud Wambai, a staff of Zenith Bank in court.

Auwalu, the 2nd prosecution witness and an account officer, being led in evidence by Adebisi Adeniyi, counsel to the EFCC, told the court that in August 2014 the agency requested bank documents relating to Amdak Investments Limited and Amdak Road Construction Limited.

“We furnished the EFCC with the certificate of identification, copies of account opening documents and the statement of accounts as requested by the Commission,” he said.

The tendered documents were admitted as exhibits by the court, and there were no objections from the defence counsel, which included Kanu Agabi, SAN, a former Attorney General of the Federation, AGF, for Nyako, his son and Serore Farms & Extension Limited; counsel to Abubakar Aliyu, Y.C Maikyau, SAN; Ibrahim Isiyaku, counsel to Zulkifikk Abba and Towers Assets; counsel to Blue Opal Nigeria limited, Olumide Olujimi; and counsel to Crust Energy Limited, O. A. Dada.

The 3rd prosecution witness, Olukayode, a relationship manager in the business banking unit of Ecobank, located at the Central Business District, Abuja, also told the court that sometime in July 2014 the EFCC requested for bank documents related to Tower Assets Management Limited.

When presented in court by the prosecution with the covering letter, mandate card, account opening documents and bank account statements related to Tower Assets Management Limited, Olukayode confirmed them to be the ones sent to the EFCC on request.

“We acted on the request by the EFCC and when we were invited to the office of the EFCC, we honoured it and we were made to make statements, which we did,” he said.

The documents were all accepted and admitted by the court as exhibits, with no objections from the defence counsel.

“We printed the statements of account and the opening mandate, certificate of identification, and also wrote statement at the EFCC confirming the documents from the bank,” she said.

There were no objections to the authenticity of the documents by the defence, as they were admitted and accepted by the court as exhibits in the trial.

Justice Chukwu, thereafter, adjourned till March 15 and 16, 2016 for continuation of trial.

Share this on WhatsApp
Related Topics:EFCCformer governor of Adamawa StateMurtala Nyako
Up Next