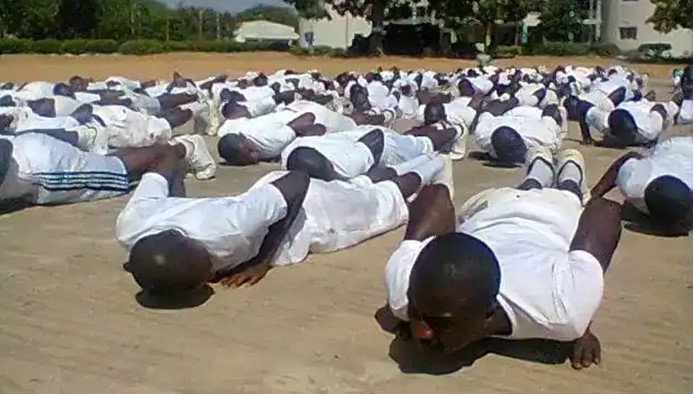 The Police Command in Akwa Ibom says it has trained 496 youths from the 31 local government areas of the state to tackle insecurity in communities in the state.

The Police Public Relations Officer (PPRO) in the state, SP Odiko Macdon, said this in an interview with the Newsmen on Friday in Uyo.

Macdon said that 16 youths were selected from each of the 31 local government areas, adding that they were trained for one month at the Police Training School, Odukpani, Cross River.

“Community policing as a strategy was conceived by the Inspector-General of Police in the last dispensation to ensure that communities were adequately policed.

“Each of the 774 local government areas in the country was asked to bring 50 persons for the training.

“We are asked to work with the state government, paramount rulers, and village heads to nominate youths of integrity from their local government areas for the training.

“The police are willing to train them so that we can effectively tackle insecurity in the state,’’ Macdon said.

He said Akwa Ibom missed the first batch of the training, adding the 496 were training in the second phase.

The PPRO said that the trained youths had been deployed to their local government areas to assist in community policing.