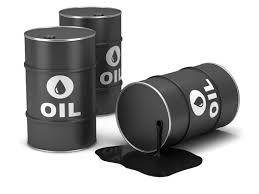 The former President of the Society for Petroleum Engineers (SPE), Mr Saka Matemilola, said the benchmark in the 2018 budget was very sensible at $50.5 per barrel.

He said irrespective of what happens between China and the U.S; oil price will not go below 55 dollars per barrel this year.

“What we should be concerned about is how we can utilise the savings from excess crude price which goes to excess crude account. How do we spend this savings that will impact meaningfully on average Nigerians.

“There is a huge infrastructural gap that needs to be closed. Infrastructures like hospitals, roads and power need to be invested in so that Nigerians can feel the impact of rising crude oil price,” he said.

Mr Segun Adaju, the Chief Executive Officer of Consistent Energy, said, “Naturally, oil price fluctuates and the benchmark price of $50.5/barrel in the 2018 budget is an average for the year 2018.”

According to him, it is certain that oil price may not go below 50.5 dollars per barrel this year, with half of the year gone, adding that there is nothing to be worried about.

Alhaji Debo Ahmed, the Chairman, Western Zone of the Independent Petroleum Marketers Association of Nigeria (IPMAN) said it would also bring hope to the populace and boost the economy.

Ahmed described the crude oil benchmark at 50.5 dollars per barrel as the right thing to do, considering the current price of crude oil globally which today stood at the 70 dollar threshold.

“Crude was 80 dollars per barrel before it dropped to $70 due to the rifted between China and United States of America.

“I think 50.5 dollars is even conservative but it is better to be on the safe side, so for me it is a commendable effort,” Ahmed said.

Crude oil production was bench-marked at 2.3 million barrels per day with an exchange rate of N305 to one dollar 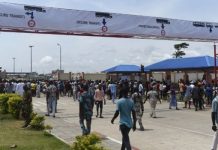 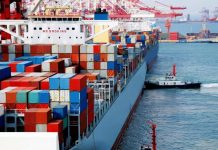 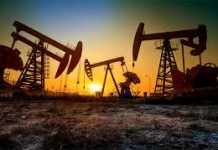