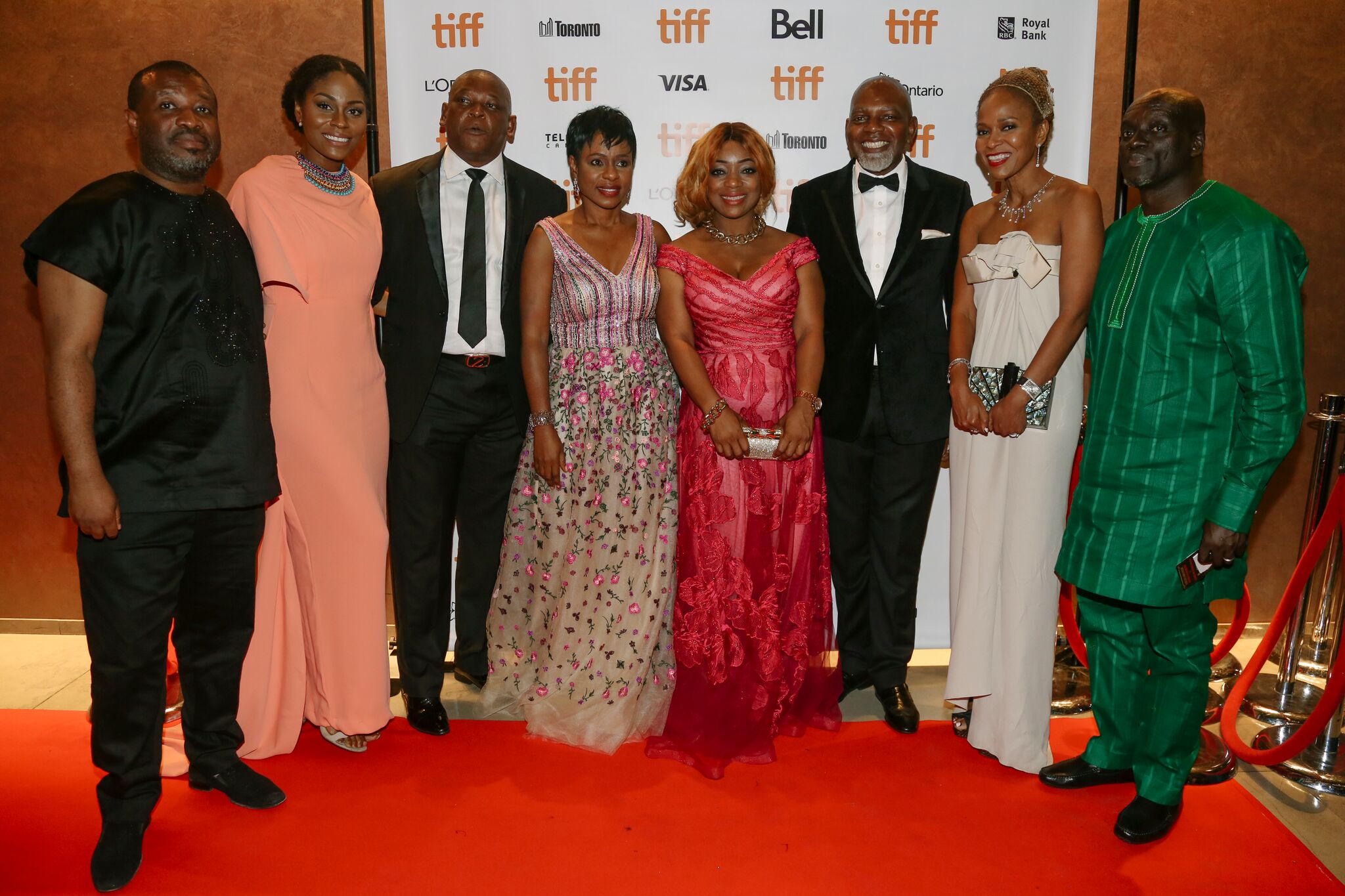 After its successful screening at The U.S Department of Health and Human Services (HHS), the world premiere of 93 Days took place on Friday, 9th September 2016 at The Toronto International Film Festival (TIFF).

The event which started with the arrival of the cast, producers and director had the movie introduced by Cameron Bailey, Creative Director of TIFF.

In attendance were Celebrities, Industry Experts and Government officials including various dignitaries and International media were also present at the premiere.

The movie screening which took place at the Isabel Bader Theatre was filled to capacity. Guests line up went as far as two streets with everyone eager to watch 93 Days.The movie ended with a standing ovation by the crowd and a Q&A session.

“The key was Collaboration and to see how much we can achieve with collaboration really changed me. It was important for me to be in this film because of the message. Nigeria is a dynamic great country, it’s a country where the people are challenging themselves. This is an example of how they challenged themselves and succeeded. I’m so proud to be a part of it” – Hollywood actor, Danny Glover (Played Dr Ohiaeri).

93 Days is scheduled to premiere in Nigeria on the 13th of September 2016 at The Rock Cathedral, Lekki Lagos.

The movie directed by Steve Gukas will be showing in cinemas nationwide from the 16th of September 2016.