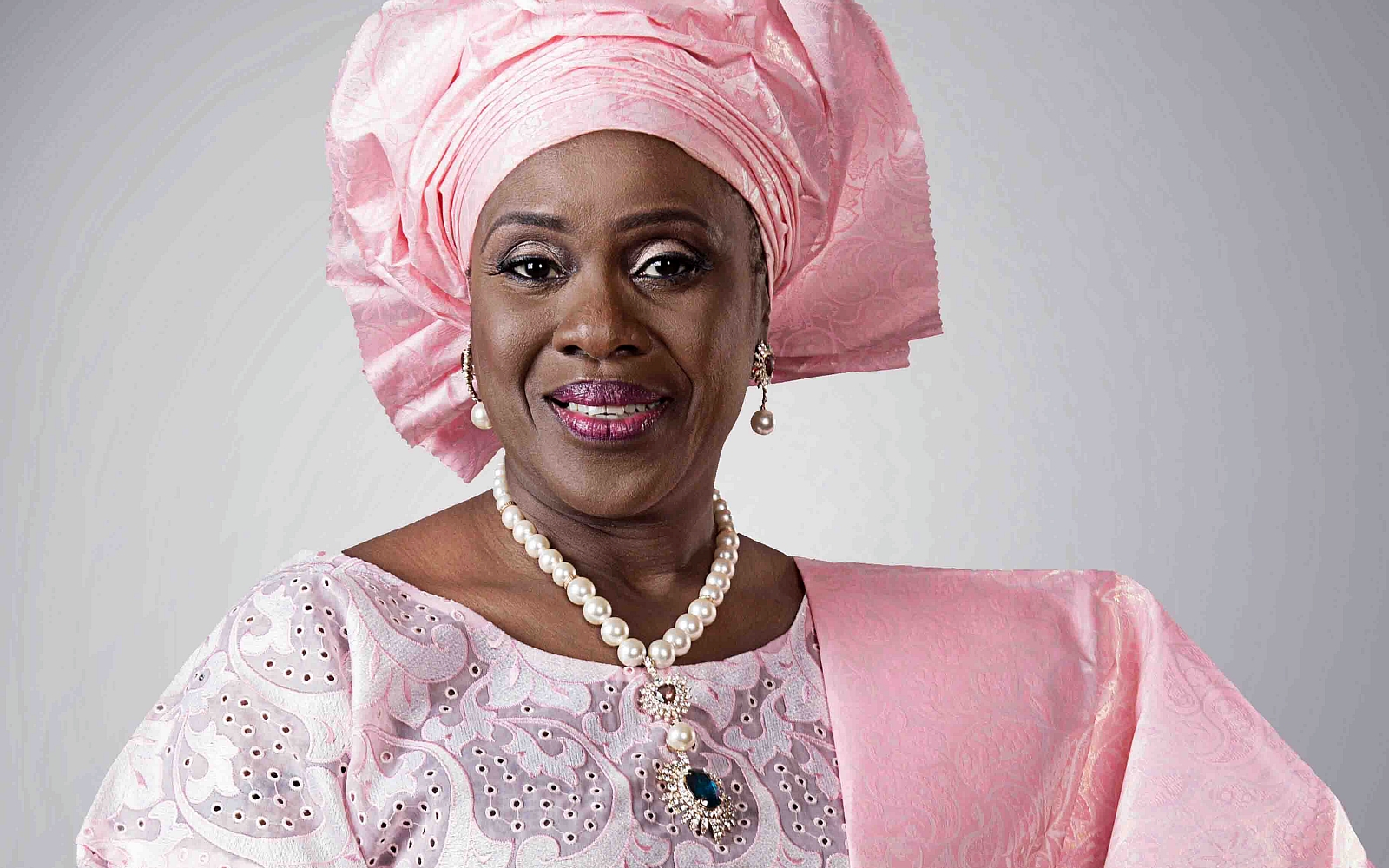 ‘TANGLED’, the first of TV productions of the Malete Film Village, located in Kwara State, conceived to bring about a social change, is about to hit television screen nationwide.
Shot in Kwara State, the TV series, according to the producers, will change the way we look at the world, especially Nigeria’s political space.

Scripted by Dele Gbadebo, Tangled is directed by one of Nigeria’s indigenous actors and directors, Muyiwa Ademola, ably assisted by his contemporary, Tope Adebayo and, yet another Nollywood cineaste, screen expert and academic, Emeka Dibia Emelobe.

‘Tangled’ is a story of tact, fate and the consequences of human actions in the face of selfish desires. It illustrates the conflicts that ensue between two determined figures: one who intends to obtain political power at all cost in order to perpetrate acts of decadence, and the other who altruistically wishes to serve and entrench the ultimate standards of humanitarian ideals, beliefs and foster national development.

The production is evolving at a crucial time when Nigeria is going through all sorts of transitions: politically and economically.

With this imaginative depiction of reality, not only is ‘Tangled’ destined to instigate Nigerians and our political leaders to reflect on their attitudes towards engendering what is best for Nigeria, but also as one of the big shots behind this production Adebayo Salami aka Oga Bello (who is the main producer, and veteran film actor of long standing) puts it, it is ‘bound to give credibility to the development and reputation of Nollywood’.

Before the commencement of this project and at the period of its conception, the expertise of ace filmmaker, Tunde Kelani who also serves as technical supervisor had come to bare, alongside with the administrative prowess of the Director of the Malete Film Village Mrs. Joke Silva and also Adebayo Salami, who is the producer.

This team, in a statement signed by Tunde Onikoyi of the Film and Film Unit, Kwara State University has inspired a rare determination towards ‘Tangled.’

No safe haven for terrorists – DHQ