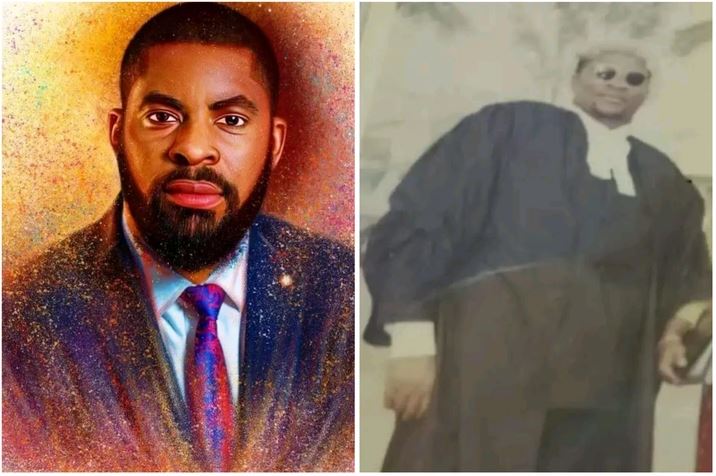 As we prepare for the 2023 General Election, The convener of concerned Nigeria, social commentator, and renowned Human right activist, Adeyanju Deji have React to the report from Sahara Reporters which revealed that unknown Gunmen have Behead Another Abducted Ex-Lawmaker in Anambra state.

According to the Report from Sahara Reporters, It revealed that The Anambra State Command of the Nigeria Police Force has confirmed the killing and beheading of a former state lawmaker, Hon. Nelson Emeka Achukwu, by unidentified gunmen, one month after Okechukwu Okoye, a serving lawmaker representing Governor Chukwuma Soludo’s constituency at the State Assembly was kidnapped and later found beheaded.

He also said that Achukwu’s remains were found between the boundary of Uke and Ukpor communities.

In reaction to this, The convener of concerned Nigeria, social commentator, and renowned Human right activist, Adeyanju Deji have taken to his verify Facebook page to states that “this is beyond barbaric and hereby condemned. Joe Igbokwe finally reacts to reports that he was attacked by Yoruba youths, who also burnt his car