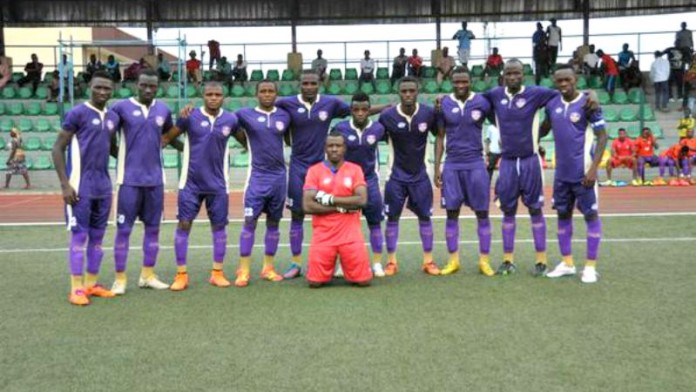 The Agege Stadium will witness yet another interesting and entertain top flight action as the Olukoya Boys go head to head with four times league champions, the Sai Masu Gida but coach Alli believes the visitors will fail.

He began”Kano Pillars are a very good team, they’ve been in the league before us, you know we just came back from Owerri where we lost to Heartland fc, I strongly believe we are not going to lose two matches in a row. On Wednesday, by the special grace of God, Kano Pillars will fall and we will claim the three points.

“Experience matters a lot in football but at the same time MFM FC has some experienced players who can match up with Kano Pillars team, in football you can’t tell because anything can happen but I strongly believe that MFM fc is a team that people will look up to before the season ends,” he told MFM FC Media.

The Lagos-based team is second on the NPFL table with 13points from 7 league games while the visitors occupy the third spot on the log with 11 points. A win for MFM will take them to the league summit again.