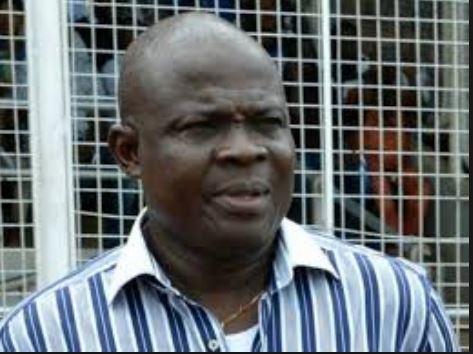 The coach of Rangers International Football Club of Enugu, Gbenga Ogunbote, who has said  that Kano Pillars must work harder if they hope to win a trophy, National Daily learnt.
Ogunbote who guided the flying Antelopes to the group stages of CAF Confederation Cup explained that on Pillars’ qualification  to the second consecutive finals of Aiteo Cup after they loss out to Rangers Intl last year on penalty shoot out .
He told National Daily that the  motivation behind Kano pillars performances so far was  their hunger for a trophy,  having lost out last year and their  narrow loss of the NPFL trophy to Enyimba.
ALSO READ: Kano Pillars fined N8m, Ali captain banned for twelve games
He said, “they deserve to win a trophy but they must work harder because Niger Tornadoes too, deserve to win having lost  two years ago to Akwa United at the  Agege stadium”.
“I think they are desperate to win a trophy, but with the near successes they have experienced so far having lost in the F.A finals last  season,  they need to double their efforts to break the jinx.”
He  concluded by saying that it would be an interesting final for the two northern teams
PV: 0