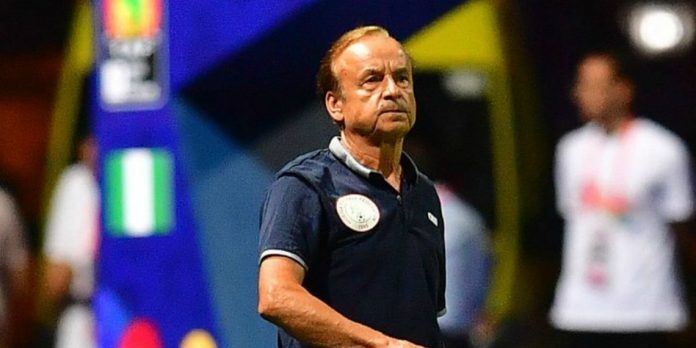 By Esther Egbe
Former Technical Adviser of Katsina United,Coach Abdullahi Usman Biffo told National Daily that he has ended his vacation period in the United State of America and ready to storm Nigeria in the coming week.
The Kwara -born tactician who just went for a UEFA B refresher course in United Kingdom is currently done with his holiday in US with his wife.
He is set to leave Orlando on Tuesday to engage with an undisclosed NPFL Club next season.
Biffo told our reporter that the Semi final clash between Nigeria and  Algeria “is going to be a difficult game ,but one good thing is that Nigeria team is improving game after game”
Biffo explained that further warned Gernot Rohr to intensify efforts on the defense line as the Super Eagles conceded goals in the last 3 games which he thinks should be a source of worry
“I will like to advise Gernot Rohr to be defensively conscious at this stage of the competition most especially the high-scoring Algerians.
Biffo concluded that  honestly, I think Rohr should be denfensively conscious as we conceded goals in the last three games and that is really worrisome for any team at this stage”
PV: 0