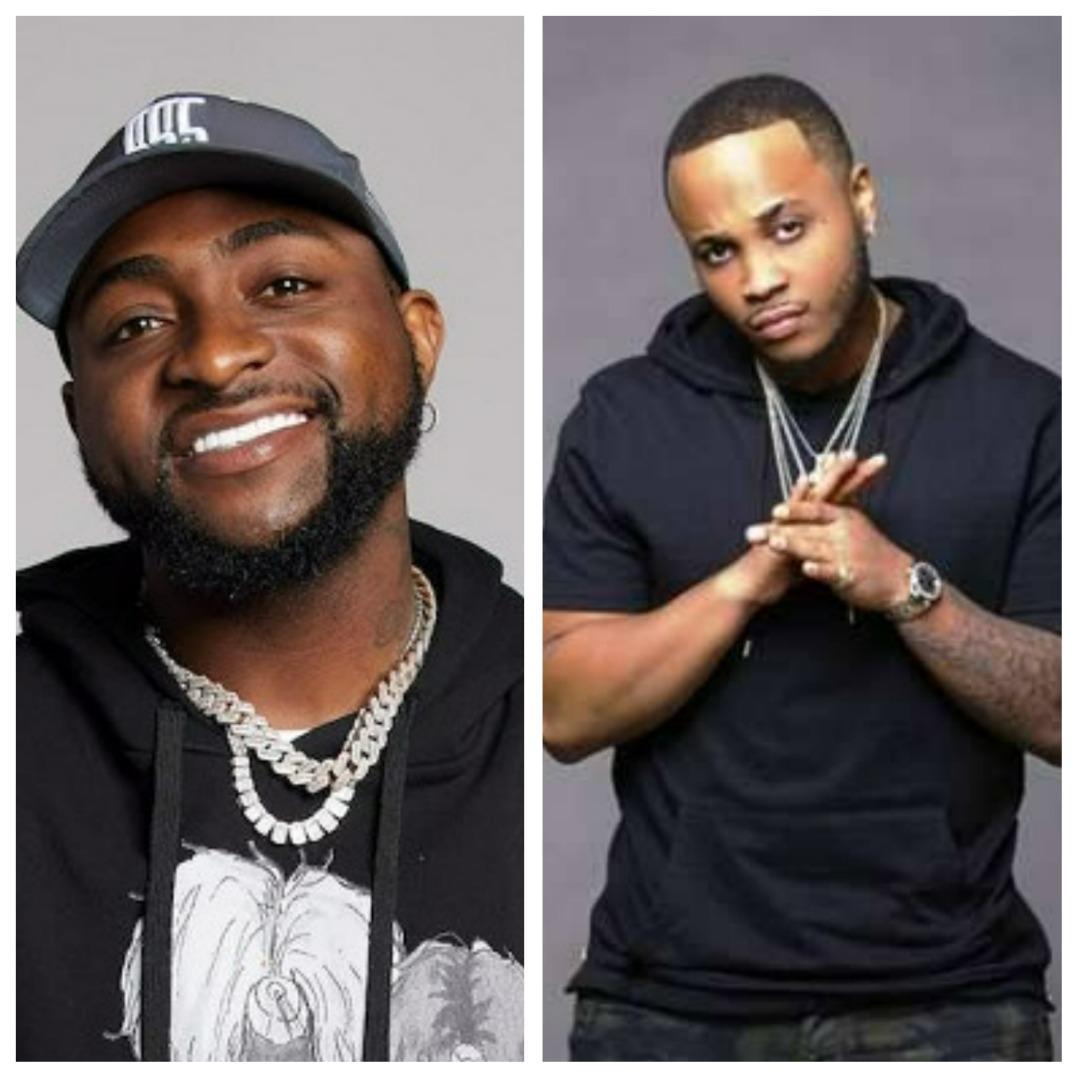 This comes after Queen Ojanga Korth, the mother of Heidi, the estranged wife of Sina Rambo, accused Davido of threatening her daughter’s life.

On Friday, Korth shared a chat said to be between Davido and his cousin via her Instagram account in which the singer said, “I’m going to deal with her.”

She claimed Sina Rambo sent the chat to her older brother.

A check on Davido’s Instagram page on Tuesday, shows he has unfollowed his cousin Sina Rambo.

However, Sina Rambo is still following Davido as of the time of filing this report.

Sina Rambo’s estranged wife, announced the end of their marriage in 2022.