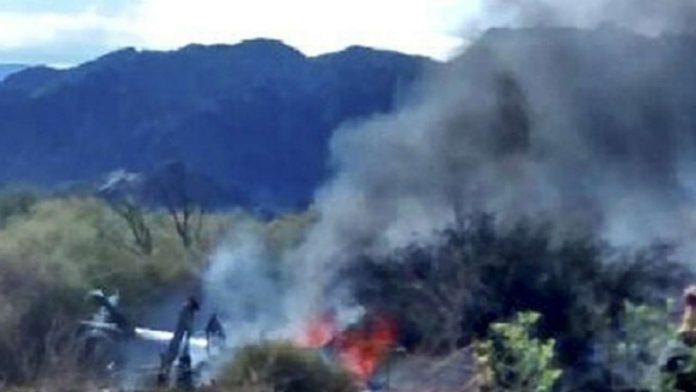 Two pilots died after a Chinese Navy fighter jet crashed during training on Tuesday, the Defence Ministry said in a statement.

The jet crashed in Ledong Li Autonomous County, on the southern island of Hainan, according to the statement.

An investigation into the cause of the crash was underway.

The world is still reacting to the crash of Ethiopia airlines plane in which all on-board died Sunday morning.

And China was among the first to take drastic measure by grounding 97 Boeing aircraft in the country.