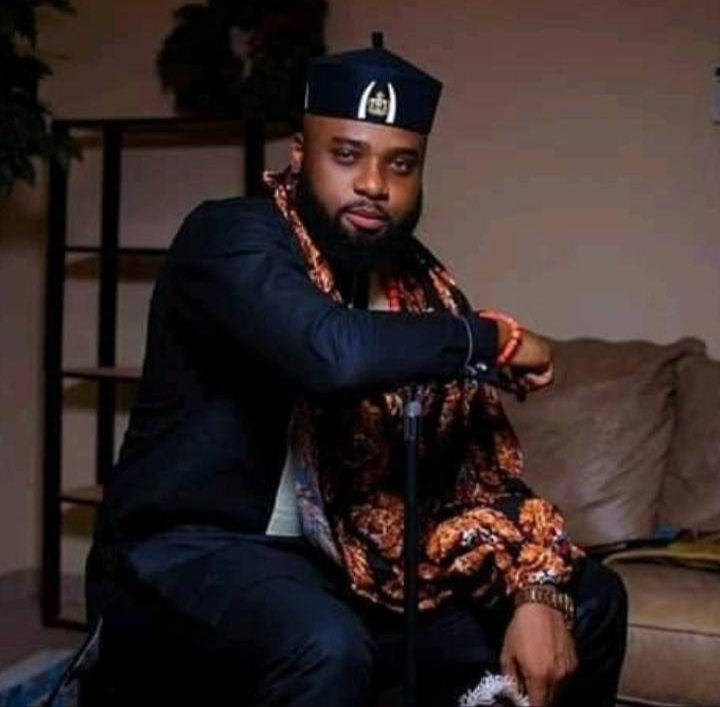 Share this on WhatsApp
Spread the love
This weekend became all black and full of mourning in Nenwe, Aninri Local Government Area of Enugu State where Mr Rowland Amechi Kanu, a US-based Nollywood Actor who died a few days to his 1st year anniversary of marriage was buried yesterday.
Mr Rowland is known to be a skillful actor having starred in a couple of movies including Jenifa’s Diary and amny advert gigs for some brands. He slumped and died in his US residence last December just about 12 month after his marriage.
His Family, Friends and Well wishers all over Nigeria trooped out in their numbers to bid him farewell today in his Enugu hometown today while praying that his soul rests in perfect peace.
Mr Rowland who was described as a perfect gentleman, peaceful and industrious. His short existence here on earth impacted, changed many souls. He is survived by his darling wife whom he wedded on the last day of December, 2018, brothers and sisters, mother and a host of other relations.
May his Soul Rest In Perfect Peace, Amen!
Share this on WhatsApp
Related Topics:NollywoodRowland Amechi Kanu
Up Next

Why I cover my body – Teni