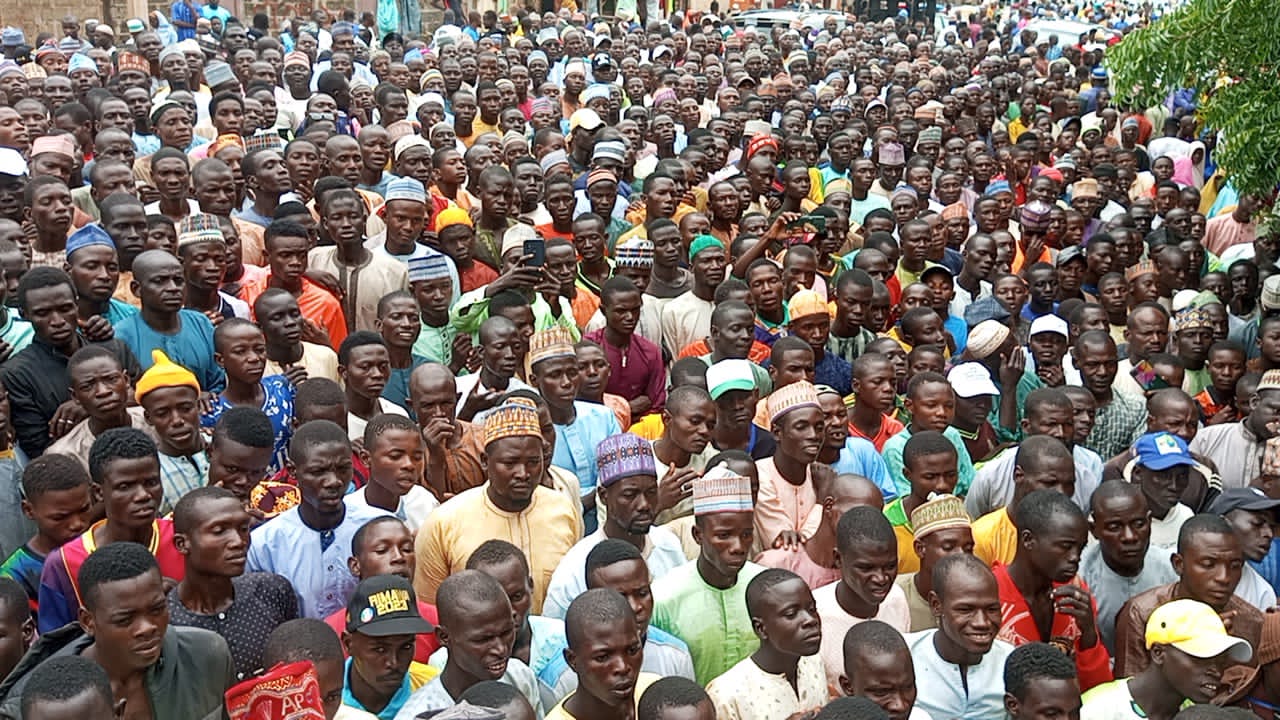 The All Progressives Congress (APC) on Sunday said the party received over 9,800 supporters who defected from the PDP and NNPP in Goronyo local Government Area, Sokoto State.

Bashar Abubakar, Special Assistant on New Media to the APC leader in Sokoto Stae, former Governor Aliyu Wamakko, in a statement in Sokoto on Sunday, indicated that the defectors included NNPP State House of Assembly candidate, Alhaji Maniru Malami, and hundreds of his supporters.

Abubakar said that Malami brought to the APC all his local government and 11 ward executive committee members.

Abubakar further said that the defectors to the APC include a former State House of Assembly aspirant, Alhaji Shehu Dan-Tsamaye, and the incumbent Financial Secretary, Alhaji Hamza ‘Yar-Dole.

Others include the Chairman, Forum of wards Chairmen in the LGA, Alhaji Amadu Dan-Kansila, and another PDP chieftain, Alhaji Hamisu Mai-Alewa.

Abubakar said the APC gubernatorial candidate for the 2023 general elections, Alhaji Ahmed Aliyu, received the defectors into the party.

Aliyu, former Deputy Governor, said that the mass defection to the APC was a sign of the increasing acceptability of the party.

According to Aliyu, “PDP in the state has failed to redeem all the promises it had made to the people of the state since 2019.”

The APC State Chairman, Alhaji Isa Sadiq-Achida, promised to treat the defectors equally with the older members of the party.

Sadiq-Achida stated: “we are hopeful that APC will emerge victorious during the forthcoming general polls at all levels.”

APC Zonal Secretary, North West, Alhaji Bello Goronyo, and the senatorial candidate for Sokoto East, Alhaji Ibrahim Lamido, said the party at the national level was strategising towards successful campaigns in the country.