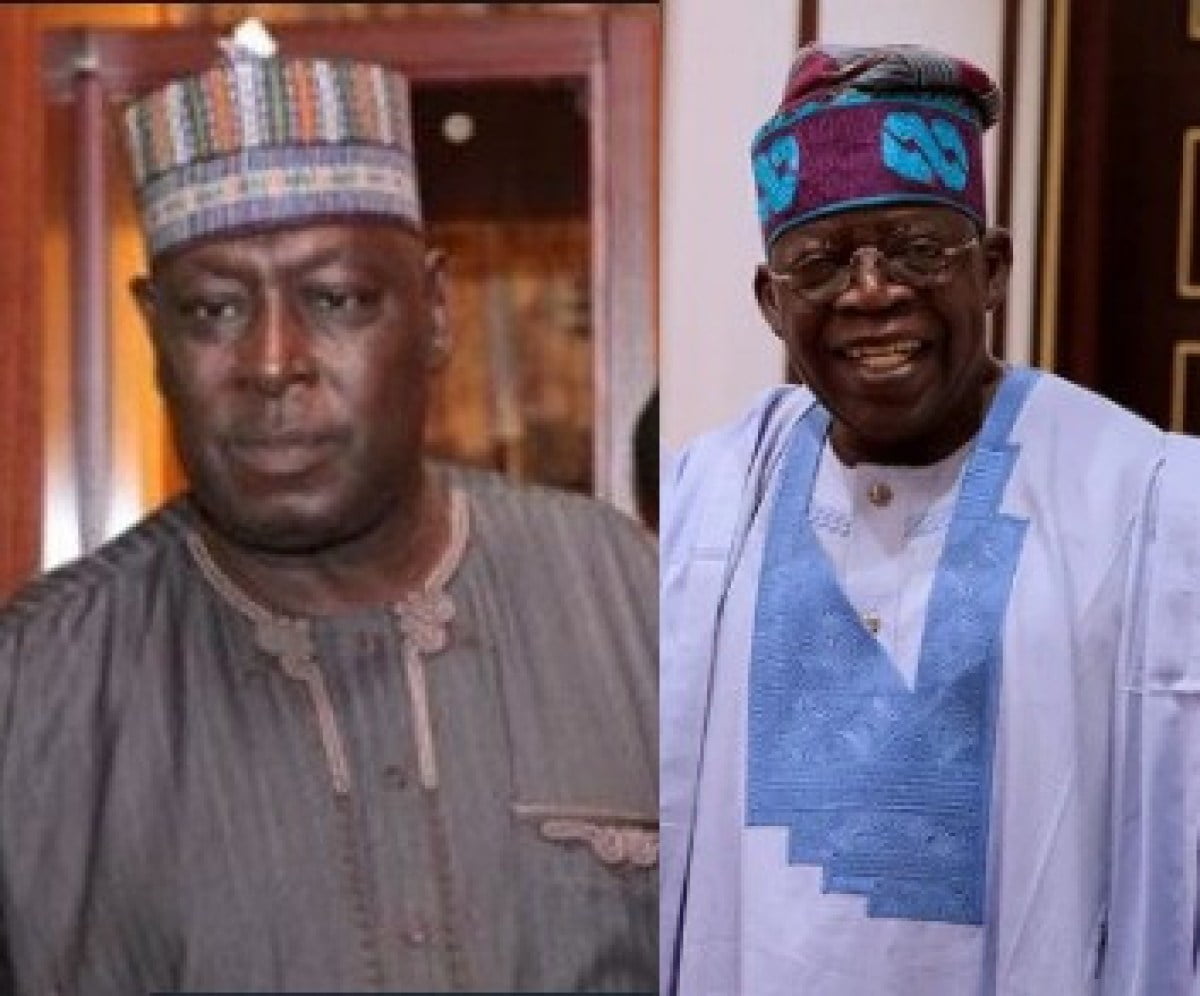 An All Progressives Congress (APC) group under the auspices of Aggrieved Northern APC Christians has recommended that its members and their supporters back the Obi/Datti presidential ticket for the 2023 election.

The group in a statement titled “Why we have chosen to endorse the Obi/Datti ticket” signed by one of its leaders, former Secretary to the Government of the Federation, Babachir Lawal, said it came to the decision of supporting the Labour Party presidential candidate, Peter Obi, and his running mate, Yusuf Datti Baba-Ahmed, after a painstaking review and analysis of the alternative tickets.

Describing the APC’s Muslim-Muslim ticket as satanic, the group said it is a deliberate and well-calculated plan to sow a seed of religious discord among Nigerians, adding that Northerners are their intended target.

It advised against voting for the APC presidential candidate, Bola Tinubu, whom it described as a renowned Yoruba-hegemonist who championed the establishment of a Ministry of Regional Integration in each state government of the South-west geopolitical region and his running mate, Kashim Shettima, whom they quoted as once saying “restructuring my foot, let’s restructure our minds”.

The group said it believes that the Obi/Datti ticket will give Nigeria a breath of fresh air and the greatest opportunity to redeem the country from the quagmire into which it has been plunged by a recurring group of self-centered reactionaries.