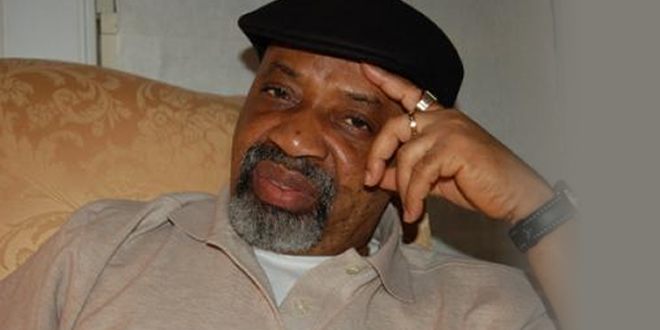 While appealing to striking lecturers to return to the negotiation table, the Federal Government disclosed on Tuesday night that the ongoing indefinite strike action declared by the Academic Staff Union of Universities (ASUU) contravened the Trade Dispute Act and the spirit of ILO Convention on collective bargaining.

Minister of Labour and Employment, Senator Chris Ngige said in a statement signed by the Deputy Director Press in the Ministry, Samuel Olowookere that issues raised by the union were already being addressed by the Wale Babalakin Committee set up to renegotiate the 2009 agreement between the government and the union.

He said further while Government did not wish to apportion blame, “it is important to note that ASUU did not follow due process in the declaration of the industrial action as it did not give the Federal Government, the mandatory 15 days’ notice as contained in Section 41 of Trade Disputes Act, Cap T8, 2004.”

Meanwhile, the meeting between leadership of the Academic Staff Union of Universities (ASUU ) and the Minister of Labour and Employment, Sen. Chris Ngige aimed at prevailing on the striking university lecturers to call off their strike is to resume on Thursday, the Ministry of Labour has said.

The decision to resume the meeting was taken on Tuesday after a meeting between the Minister and the leadership of the union at the Minister’s Conference Room, Federal Secretariat.

A statement on Tuesday night signed by the Deputy Director Press in the Ministry, said the Tuesday’s meeting took significant steps towards the quick resolution of the issues raised by ASUU.

The statement said that the meeting particularly agreed on the forensic audit of the sum of 30 billion Naira earlier given to ASUU in 2010 and further agreed on monthly remittances to ASUU while the audit lasts.

“The Minister hence wishes to assure members of ASUU, in deed all Nigerians that government is already at work to resolve all outstanding issues in line with the resolve of the present administration to cast any form of disruption of universities’ academic calendar into the dust bin of history.”

We commend the National Assembly – NLC