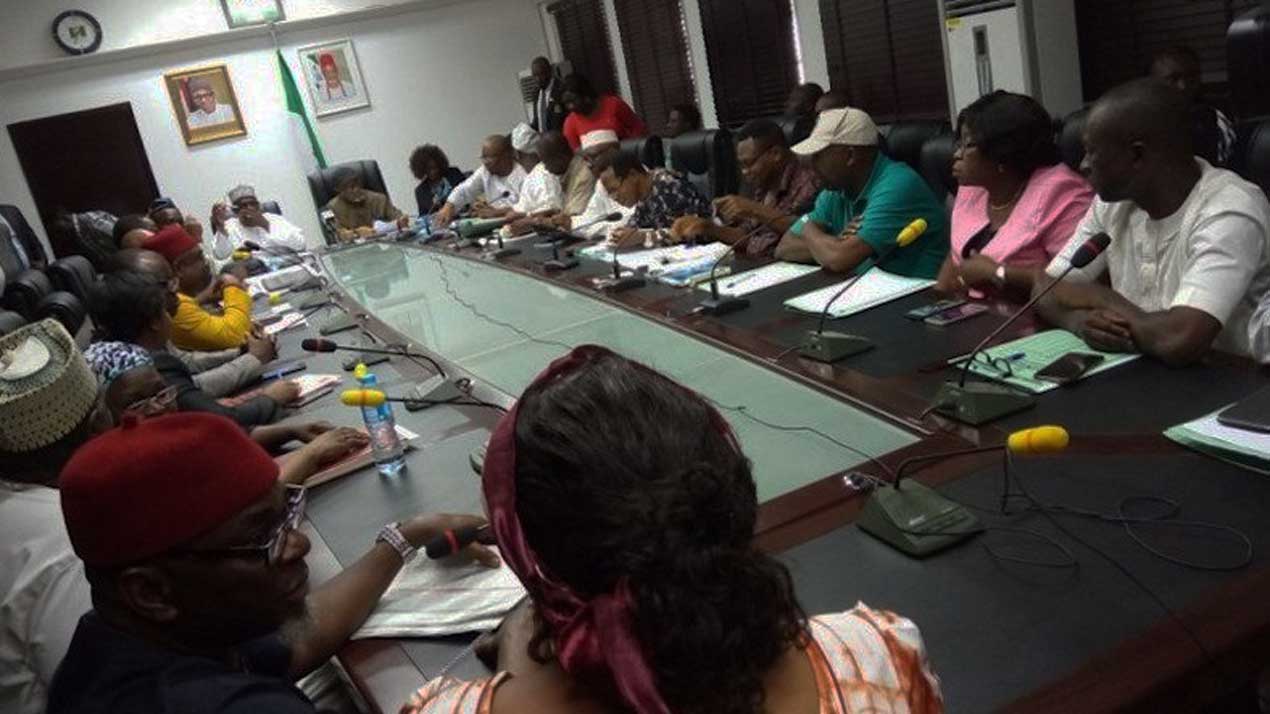 The meeting between the leadership of the Academic Staff Union of Universities (ASUU) and the federal government has ended without an agreement.

On Monday, Emmanuel Osodeke, ASUU president, said the federal government had agreed to adopt the University Transparency Accountability Solution (UTAS) as the payment platform for lecturers.

He said the government has invited the union for a meeting on Tuesday for renegotiation, adding that the strike will be suspended if the federal government agrees to its demands at the meeting.

But at the union’s meeting with the Nimi Briggs Committee on Tuesday at the National University Commission in Abuja, the negotiation hit a stalemate.

The committee was said to have only appealed to the union to call off the strike with the promise that their demands will be included in the 2023 budget.

ASUU has been on strike since February 14 over the government’s failure to implement its demands on salaries and allowances of lecturers, improved funding for universities as well as the adoption of UTAS against the federal government’s preferred payment platform — Integrated Payroll and Personnel Information System (IPPIS).

As of Wednesday, the strike by ASUU entered 184 days – a development that has led to frustration for students, parents and other stakeholders.