Erik ten Hag and Manchester United have made the transfer of Barcelona midfielder Frenkie de Jong their major target though with other options especially as the former Ajax star appeared to be dissatisfied with the idea of an Old Trafford switch.

Meanwhile, reports reaching National Daily can confirm that the Red Devils could finally land a midfielder after it emerged that Juventus have agreed to sell Adrien Rabiot to the Old Trafford club, though with personal terms still to be discussed.

The Frenchman is in the final year of his Juventus contract and there is still work to do until the deal is complete, with personal terms still need to be negotiated with his agent and mother Veronique

The 27-year-old former PSG midfielder joined Juventus as a free agent in the summer of 2019 and he is in the final year of his contract and believed to have fallen out of favour at the Italian giants. 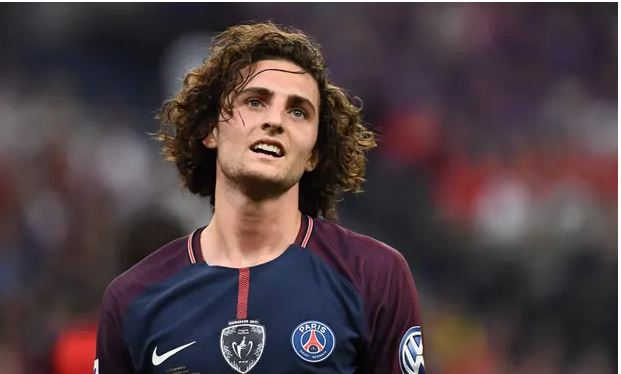 However, National Daily understands that Juventus are satisfied with letting Rabiot, who has only one year left on his contract, leave the club this summer.

Rabiot had a brief spell in the academy of Manchester City before turning professional at Paris Saint-Germain in his homeland a decade ago National Daily recalls.

He made 227 appearances and won five league titles at PSG before joining Juventus three years ago. Rabiot started 28 matches in Serie A last season.