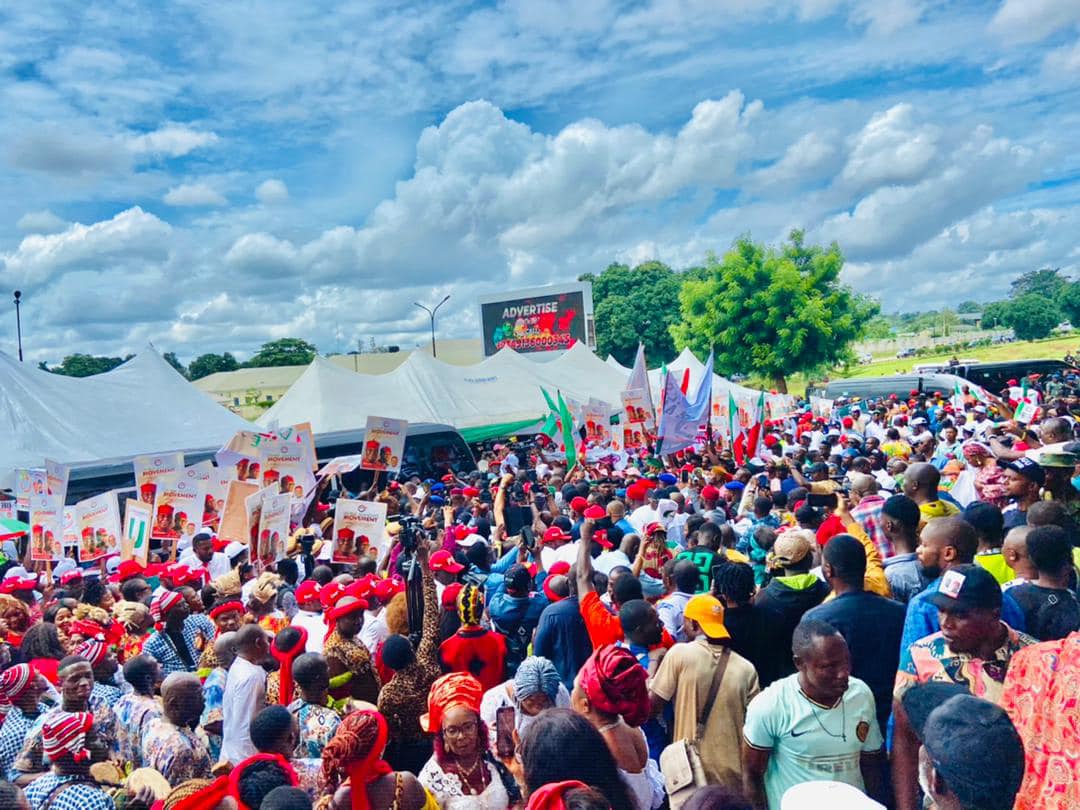 Atiku on his twitter handle, wrote:  “I have just received emergency reports of attacks on @OfficialPDPNig supporters by thugs sponsored to scuttle the ongoing PDP campaign rally in Kaduna State. This is undemocratic and against the Peace Accord all parties signed up for just a few weeks ago.

“I urge President Muhammadu Buhari to call on all parties to call their supporters and members to order and to ensure that campaigns, just as with the elections themselves, are kept free, fair and safe.” -AA

The PDP National Publicity Secretary, Debo Ologunagba, in a statement on Sunday revealed plot by anti-democratic forces to cause tension and disrupt the PDP presidential campaign rally in Kaduna on Monday. Events turned out to be so.

Share this on WhatsApp
Related Topics:All Progressive Congress (APC)Kaduna Political Violence
Up Next