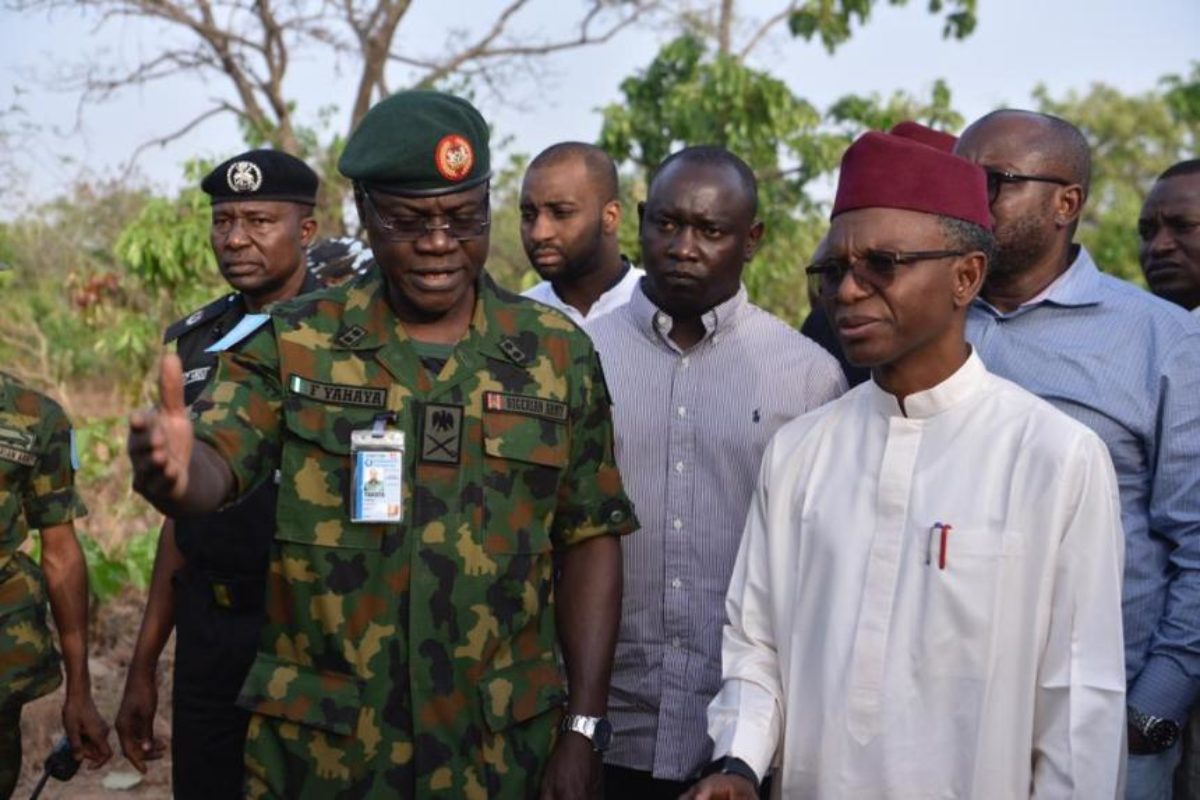 Barely 24 hours after bandits attacked the National Tuberculosis and Leprosy Centre in Zaria, Kaduna where unknown numbers of persons were abducted including a nursing mother, bandits again in the early hours of Monday attacked another school in the state, whisking away an unspecified number of students.

They attacked Bethel Secondary School in Maramara, Chickun Local Government Area on the outskirts of the Kaduna State capital.

The Command’s Police Public Relations Officer (PPRO), ASP Muhammed Jalige said: “Yes, I can confirm to you that there was an incident at the school but the joint security team comprising the Police, Army and others have rescued 17 students.

“We cannot say this is the number of students kidnapped for now. As soon as that information is available, we will issue a statement.”

The boarding school, according to one of its security guards, Mr. Daniel Muhuta, came under the attack around 1:00am

A source from Marmara said many students were kidnapped but four escaped and ran back to the school.

Security personnel were said to have cordoned off the area as parents and relatives of the kidnapped students besieged the school.