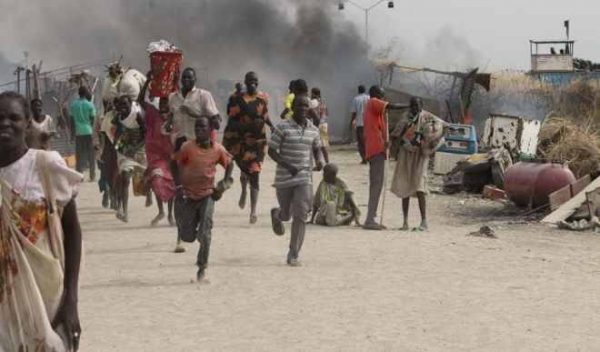 A Catholic priest at Kufai Amadu, Takum, Taraba, was set ablaze in his car after he had been murdered on his way to a peace meeting.

Some Tiv bandits reportedly ambushed and killed Father David Tanko, and then torched his car.

According to Channels Television, the chairman of the council, Shiban Tikari, disclosed that after killing him, the attackers set him and his car on fire.

The police are yet to respond officially to the incident.

There has been crisis between the Tiv and the Jukun ethnic tribes n the state.