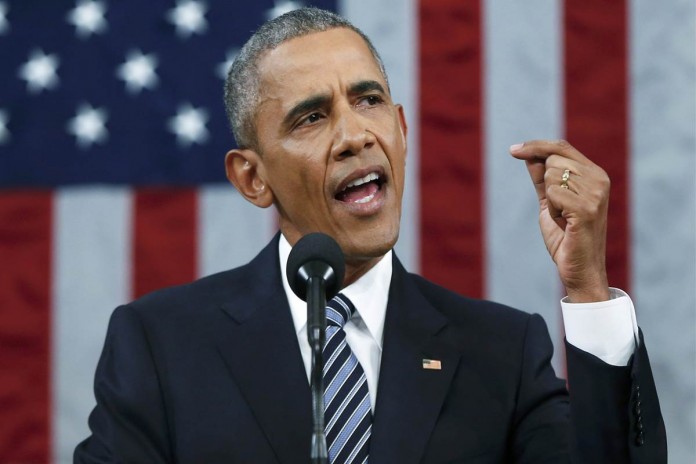 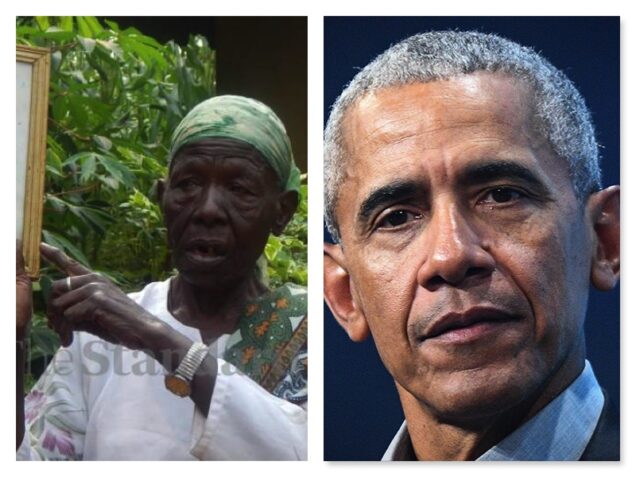 Razick described Hawa as a loving mother and dedicated businesswoman who solely provided for her family after the death of his father, David Magak, in 1993.

“My mother sold charcoal for 40 years. She started selling charcoal in Kendu Bay town before moving to Oyugis town. She was hardworking and did all to make ends meet,” said Razick.

She was the younger sister of Barack Obama Hussein Senior, the father of former US President Barack Obama.