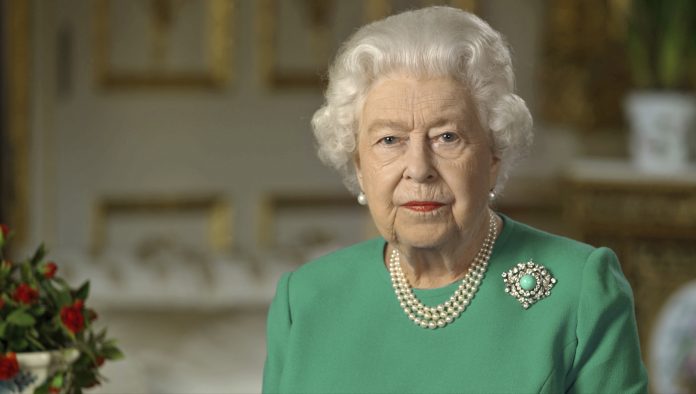 Barbados has become the world’s newest republic, replacing the British monarch with its head of state, and effectively severing its last remaining colonial bonds nearly 400 years after the first English ships arrived at the Caribbean island.

The new republic was born to the cheers of hundreds of people lining the capital, Bridgetown, at the stroke of midnight of Monday, with a 21-gun salute fired as the national anthem of Barbados was played over a crowded Heroes Square.

After a dazzling display of Barbadian dance and music, complete with speeches celebrating the end of colonialism, Sandra Mason, who was elected last month as the country’s first president, was sworn in at the Barbados’s parliament.

The withdrawal of Barbados from the monarchy brings the number of Commonwealth realm countries that continue to have the queen as their head of state to 15, including Australia, Canada, Jamaica, New Zealand and Papua New Guinea.

The last country to renounce the Crown was the Indian Ocean island of Mauritius in 1992.

Experts have said Barbados’ move may fuel republicanism in other Commonwealth realms, especially in Jamaica, where the two main political parties supported breaking away from the monarchy completely. 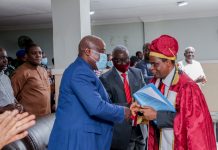 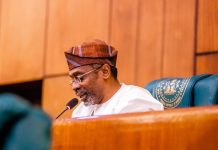 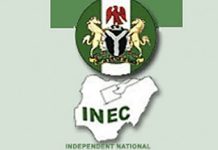