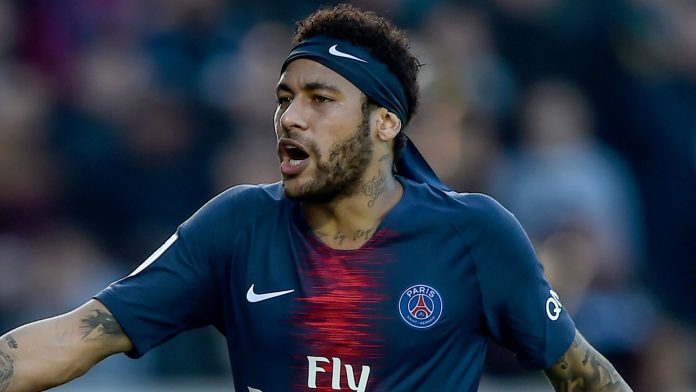 Barcelona might have spent big to land Antoine Griezmann, but according to the latest reports, the Spanish giants have not given up on resigning Neymar.
The Blaugrana announced their acquisition of the French star on Friday, revealing that he cost the Catalan giants $135M. Immediately after this announcement, many asked what this means for the world’s most expensive player.
It’s no secret that the Brazilian wants out of PSG. The Selecao sensation hasn’t enjoyed the best of spells at Parc des Princes and yearns for a return to Camp Nou.
However, his future hinges on whether Barcelona can make a worthy bid. The Ligue 1 champions announced that they would let him go should the right offer arrive and it’s now being reported that the Spanish Primera Division champions have devised a plan to reunite Neymar with Messi and Suarez.
According to Bild (as per Marca), Barcelona are planning to offer PSG three players in exchange for the 27-year-old. This means either Coutinho or Dembele will be given up if Les Parisiens accept, with the other two being Umtiti and Semedo.
There is no mention of money and if Barcelona intend on leaving out cash, this might only make their relationship with PSG worse. Whether these terms will be accepted remains unknown. Neymar’s feelings, though, are clear. 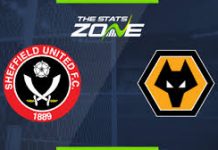