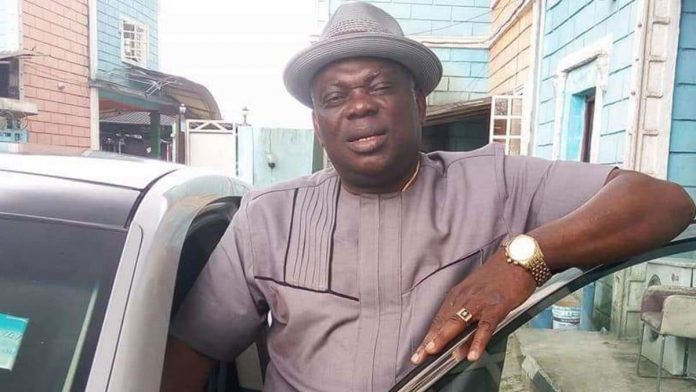 Bayelsa APC stalwart Perekeme Kpodoh has accused APC chairman Adams Oshiomole of conniving with the state former Gov Tiipre Silva to rig the recent guber primary because of what he described as a fake promise: an oil bloc.

”Sylva cannot singlehandedly give out oil bloc without the approval of President Muhammad Buhari. Such deceit would not be allowed. Oshiomole should know that what happened on Wednesday in Yenagoa is a fraud and a mockery of the APC,” Kpodoh said on Saturday in Bayelsa.

Kpodoh insisted that  Oshiomhole was highly involved in questionable support for the cndidate of Silva who eventually clinched the APC guber ticket in the state.

He described as ” a show of mockery’ the figure allegedly fabricated as votes cast for the emergence of David Lyon.

According to him, the less than 49,000 votes recorded during the controversial primaries of the party is a mockery of the 2 million votes cast for President Muhammadu Buhari during the last presidential primary of the party.

He condemned the outcome of the election, and warned the party leaders the APC might lose the general election.

He thanked  thank Yobe governor for staying away from the mockery termed Governorship primaries in Bayelsa.

“His absence from the process showed that he is not disposed to electoral fraud and would not be seen as being involved.” 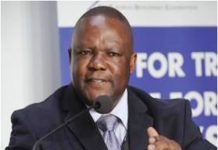 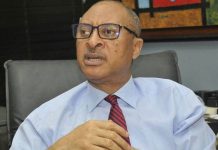 4 Popular styles kidnappers use in kidnapping their victims in Nigeria

4 Politicians PDP can’t afford to lose to APC ahead of...