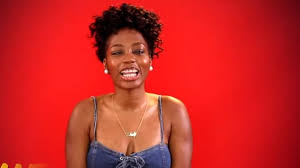 Popular Nigerian On-Air Personality Oladotun Ojuolape Kayode, known simply as Dotun, has taken to social media to express his wish on what recently evicted housemate, Khafi, can do for a career after the Big Brother Naija show.
The media personality shared a post on Twitter, expressing his thoughts about what Khafi could do. Dotun noted that the ex-housemate could host a radio programme.
In the tweet, Dotun went further to try to lobby for a hosting position for Khafi at the station he works at. He tagged his boss, asking if she could get hired.