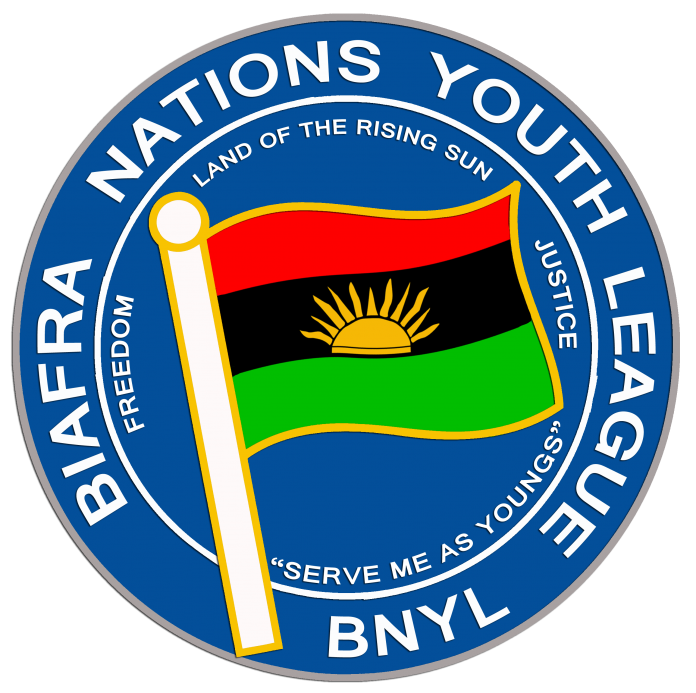 The National Leader of the Biafra Nations League, Princewill Richards, on Thursday morning confirmed the confrontation between the BNL militia and the Cameroonian Forces of the Rapid d’intervention Battalion (BIR) in Bakassi Peninsula, acknowledging the killing of a BNL member in the war. Princewill Richards affirmed that the war took place on Wednesday into Thursday morning. He noted that the League discovered on Thursday that one of the members died in the war.

The BNL National leader decried that he received the news with shock. He cautioned the Cameroonian government that the BNL will not tolerate the killing of its member by Cameroonian Rapid d’intervention Battalion (BIR), threatening that the League will not allow the Cameroonian military to intimidate people in the territory.
The Biafra Nations League militia had on Wednesday taken control of the Bakassi Peninsula.
Militia youths identified as members of BNL militia had occupied the Gulf entry point into the Bakassi Peninsula on a mission to obstruct the passage of vessels into Nigerian and Cameroonian water ways. The militia were there to enforce the orders of the BNL leaders to block the Bakassi waterways from foreign vessels. The Cameroonian Forces were deployed to the territory with urgency to restore normalcy. However, the Cameroon military met the fireworks of the BNL militia who had acquired military capacity for conventional warfare.

The BNL had threatened to put blockade at the maritime borders of Nigeria and Cameroon to obstruct international businesses in the territory until the conduct of a referendum to determine the exit of Biafra from Nigeria.

The Biafra Nations League had penultimate week, taken control of entry routes to inland waterways in the Peninsula at the border between Akpabuyo and Bakassi on Nigeria side, hoisting the Biafran flag.