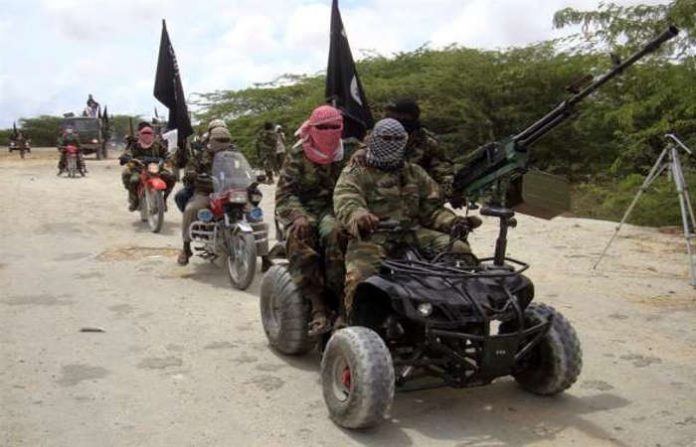 Boko Haram terrorists launched fierce attack on a military barrack in Gujba Local Government Area, Yobe State, northeast Nigeria, engaging military personnel in long hours of gun battle. The Boko Haram terrorists were said to have invaded the military base Katarko community, which is 20 kilometers southeast of Damaturu, with 10 gun trucks, competing with the military in heavy shootings.

While residents of Katarko flee, escaping into nearby bushes for safety, the military were gathered to have disclosed that the troops repelled the attack.

The Nigerian Air Force team, Operation Hadin Kai, was said to have sustained the onslaught on Boko Haram terrorist camps on islands and localities adjacent to the Lake Chad.