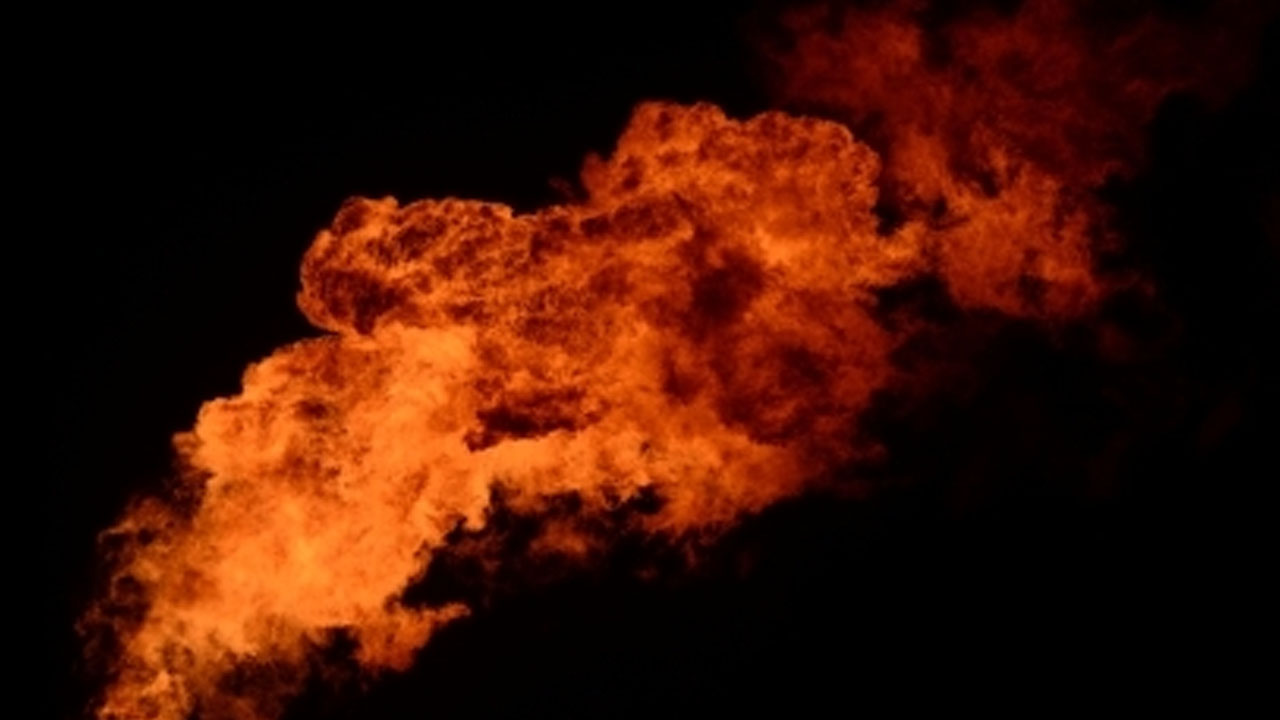 An explosion, this time from a Liquefied Petroleum Gas (LPG) refiling shop, has reportedly burnt down shops and injured 20 people in Kano State.

The latest incident according to reports occurred at a busy area of Sheka quarters, Karshen-Kwalta in Kano.

The fire destroyed the place and about three other shops nearby, including part of a house attached to the shop.

The Public Relations Officer of the Kano State Fire Service, Mr. Saminu Yusif, who confirmed the incident said 20 people were involved, but had been rescued alive and now receiving treatment in hospitals.

Yusif said the incident was allegedly caused by fire from a man frying and selling fish near the gas shop.

Fayemi speaks on ‘stepping down for Osinbajo’