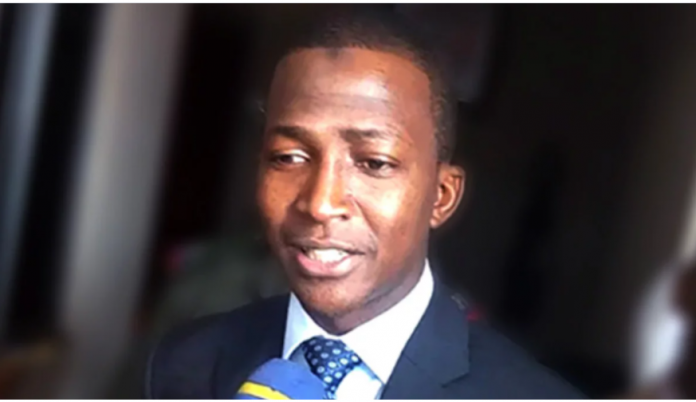 The chairman of the EFCC Abdulrasheed Bawa reportedly collapsed  inside Aso Rock.

He was delivering a a goodwill speech at the Presidential Villa where he suddenly stopped speaking, and dramatically went down

The event was organised for the National Identity Day celebration .

He was later assisted to his seat by Minister of Communications and Digital Economy Isa Ali Pantami, and other senior officials at the event, before they rushed him out.

The 41-year-old has been trying to make an impression with  flurry of activities and keynote speeches since his appointment early in the year.

There has been no official statement on the incident.