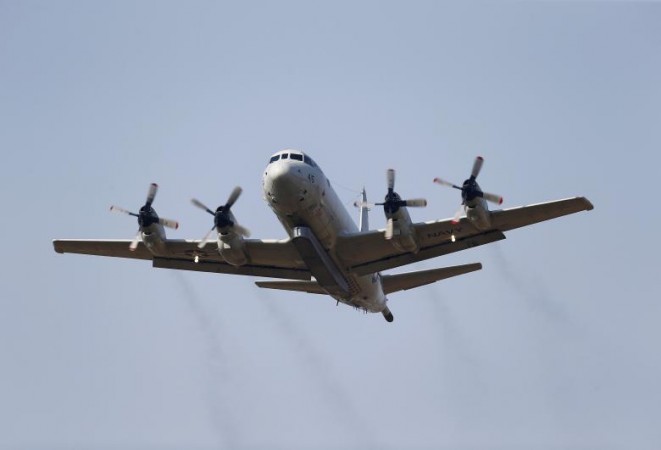 Share this on WhatsApp
Spread the love
A Military plane carrying 116 people has been reported missing by Myanmar Army Chief.
It disappeared on. Wednesday between the Southern city of Myeik and Yangon.
Agency reports indicate “Communication was lost suddenly at about 1:35 pm (07:05 GMT) when it reached about 20 miles west of Dawei town.”
As a result, ships and planes have been deployed on a search party as the missing plane was said to be flying over the Andaman Sea when it went missing.
An airport source said the plane was carrying 105 passengers and 11 crew when it took off.
The passengers are believed to mainly family members of military men based in the coastal region.
“We think it was a technical failure. Weather is fine there,” the source added.
Share this on WhatsApp