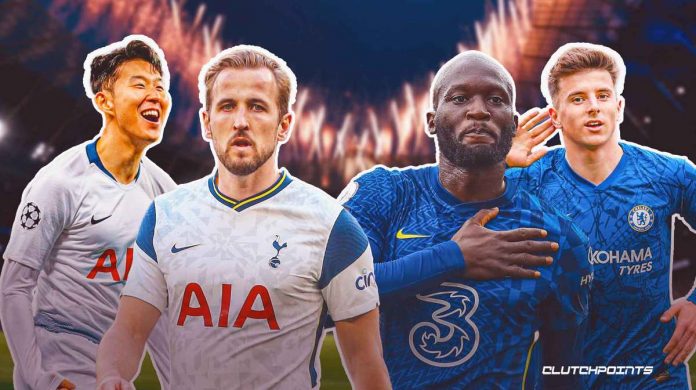 Tottenham Hotspur will be hoping to bounce back to winning ways when they take on their London rivals Chelsea on Sunday.

Meanwhile, the much awaited fixture has been hit sadly hit with the news of England legend Jimmy Greaves.

The former Chelsea and Tottenham star was confirmed to have died at the age of 81 by Spurs on Sunday morning.

Tottenham released a statement which read: ‘We are extremely saddened to learn of the passing of the great Jimmy Greaves, not just Tottenham Hotspur’s record goal-scorer but the finest marksman this country has ever seen.

‘Jimmy passed away at home in the early hours of this morning (Sunday 19 September), aged 81.