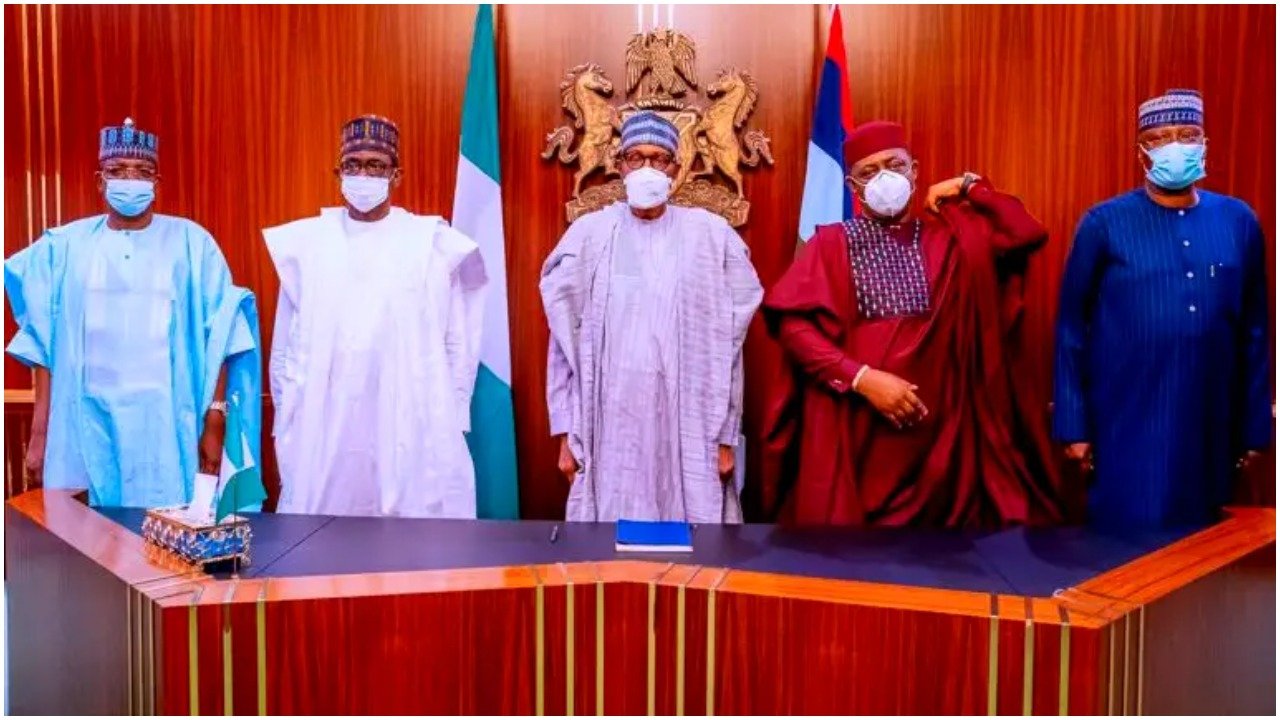 Femi Fani-Kayode dumped his party for the APC September 16.

His defection was disclosed when Mai Mala Buni, Chairman of the All Progressives Congress, APC, Caretaker Committee presented him to President Muhammadu Buhari.

He was presented to Buhari at the Presidential Villa, Abuja on Thursday.

Speaking after the meeting, FFK claimed God ordained his defection.

Fani-Kayode’s move was predictable all along.

He had been hobnobbing with APC party men he was described as terrorist, alhajis, Muslim Brotherhood, and others, including Digital Economy Minster Isa Pantami, Kogi Gov Yayah Bello, Zamfara Gv Bello Matawalle, and Buni himself

He liked to describe V.P Yemi Osinbajo as  poisonous dwarf and fake pastor.

Fani-Kayode’s critics believe he has been in a financial strait. All his bank accounts have been frozen by the EFCC probing his role in the $2.1 billion Dasukigate Buhari first dealt with in 2015.