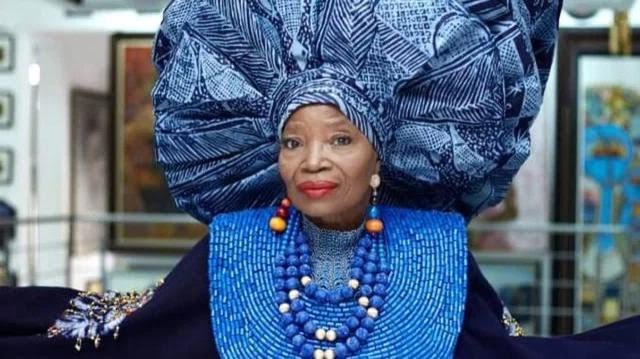 In this 21st century, so many people believe that education is the solid foundation for a successful life, because there are lots of successful people who are educated. But there are some few people that are not educated, but they have attained greater heights in their Careers. One of these people is Nike Davies Okundaye.

Chief Nike Davies Okundaye is a very Prominent Nigerian woman who is commonly called Nike Okundaye. This beautiful woman hails from Ogidi, which is located in Kogi State. She lost her mother at a very young age and her great-grandmother was the one who raised her. Unfortunately, she dropped out of school because her great-grandmother couldn’t afford her fees. She was a very dedicated and brilliant student in her school but she had to drop out because of money.

According to an interview with Mrs Nike Davies Okundaye, She stated that her family is blessed with special African art works such as dyeing, cloth weaving, leather, adire making, indigo dyeing and many others. She decided to learn the business from her great-grandmother after dropping out of school. 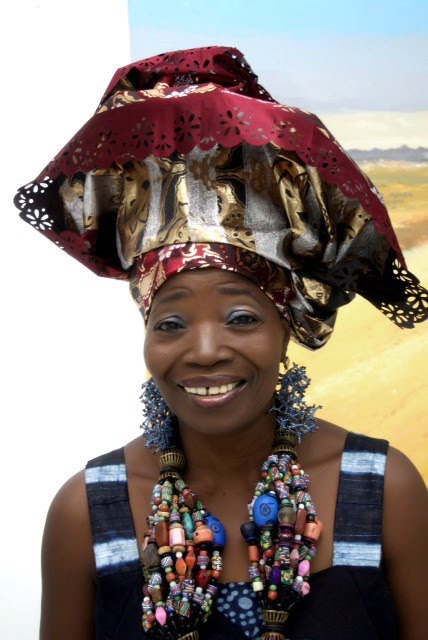 She is a very famous and successful Nigerian Batik and Adire textile designer who has founded an Art Gallery known as Nike Art Gallery. She is also the Founder of a well recognized art company which is located in Osogbo in Osun State, and she has successful trained so many young craftspeople both in Nigeria and around Africa. 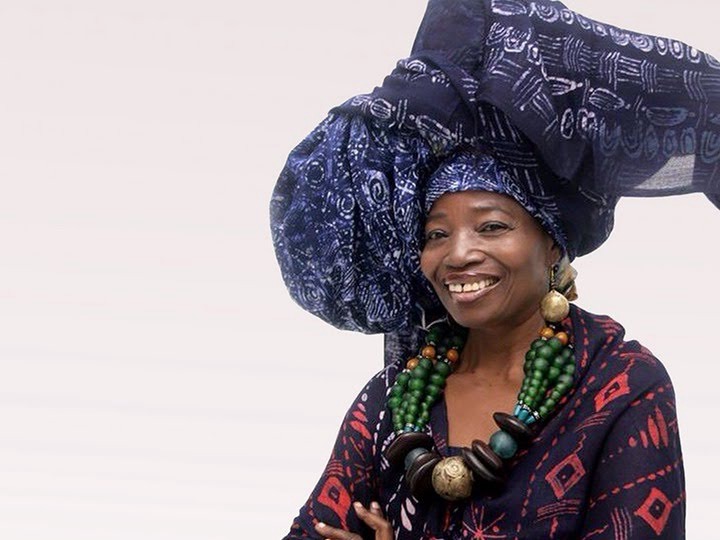 Mrs Nike Davies Okundaye was unable to complete her education because there was no money but she has been opportune to Lecture in several prestigious Universities such as, Canada, United Kingdom and Havard University.

Mrs Nike Davies Okundaye is a very skillful and successful woman in the Society and she is a Role Model to several people in the Country.