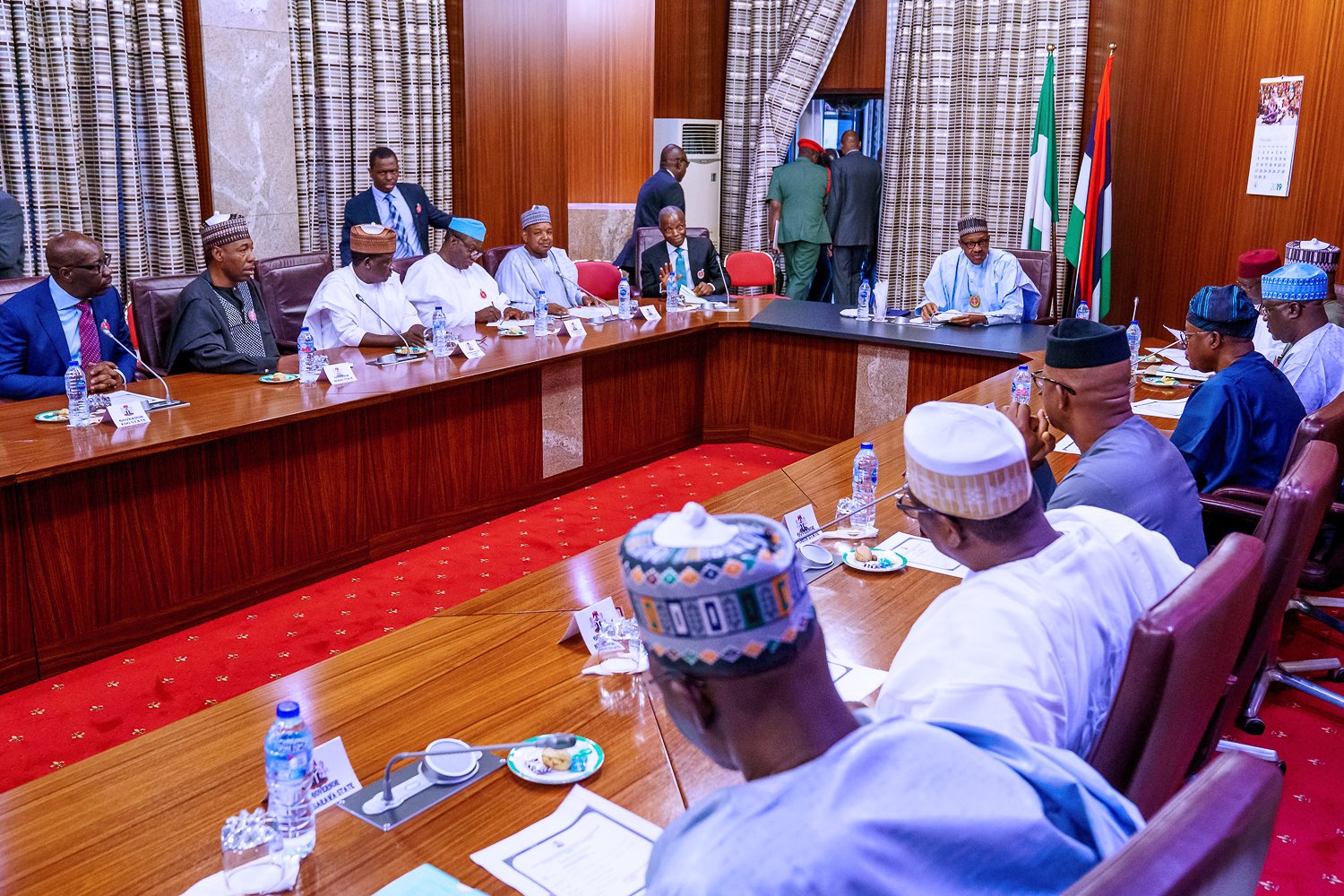 The APC governors and their presidential candidate Bola Tinubu met on Wednesday to decide who chairs the council.

These will be coordinating Kebbi Gov Atiku Bagudu and ex-Minister Godswill Akpabio as vice chairmen; Plateau Governor, Simon Lalong who I s the director-general working with Labour Minister Festus Keyamo  who is spokesman.

Others appointed as Vice Chairmen are: APC Vice Presidential Candidate, Sen. Kashim Shettima and the only female presidential aspirant of the party during the June 2022 special national convention, Uju Kennedy.