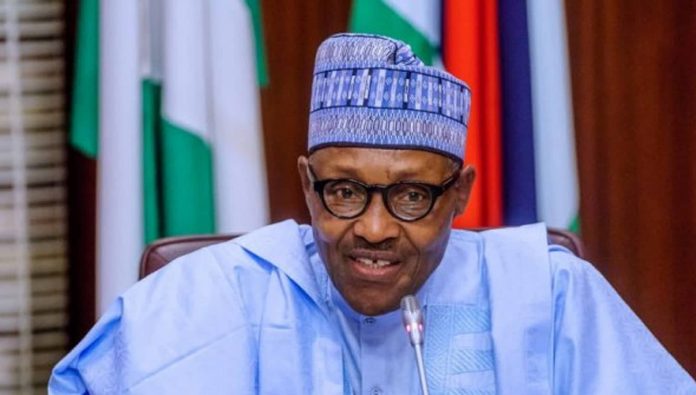 President Muhammadu Buhari on Friday sting the Nigeria Governors Forum (NGF) when he usurped the constitutional powers of the governors or the Houses of Assembly of the 36 of the federation with an arbitrary federal might to approve financial autonomy for the legislature and judiciary of the 36 state governments.

The president on Friday unilaterally signed an Executive Order into law, directing the enforcement of the financial autonomy of states legislatures and judiciary.

Constitutionally, the president lacks the power to make laws for state government, let alone through an arbitrary executive order that is isomorphic to military degree.

President Buhari had declared that his action is in accordance with the powers vested in him under section 5 of the 1999 constitution (as amended).

Though the executive order leading to imposition of financial autonomy for states legislatures and judiciary is an undemocratic action or could generate controversies or disquiet from governors, President Buhari insisted that he will continue to do everything to strengthen the principles and practice of democracy and democratic governance in Nigeria.

The president had in 2019 constituted a Presidential Implementation Committee on Autonomy of State Legislature and State Judiciary, in accordance with the Fourth Alteration to the 1999 Constitution.

The Attorney General of the Federation and Minister of Justice, Abubakar Malami, was appointed chairman of the committee, which included former Presidential Aided on National Assembly (Senate), Senator Ita Enang, who was secretary.

President Buhari directed that “the  Accountant-General of the Federation shall by this Order and such any other Orders, Regulations or guidelines as may be issued by the Attorney-General of the Federation and Minister of Justice, authorise the deduction from source in the course of Federation Accounts Allocation from the money allocated to any State of the Federation that fails to release allocation meant for the State Legislature and State Judiciary in line with the financial autonomy guaranteed by Section 121(3) of the Constitution of the Federal Republic of Nigeria 1999 (as Amended).”

There was need for consultations with the governors before issuing the presidential executive order imposing autonomy on arms of state governments. The idea may sound good, but the federal government cannot make laws for the states. 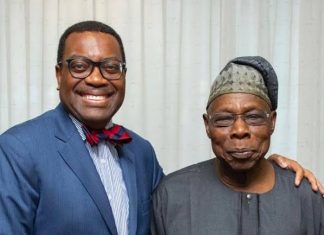