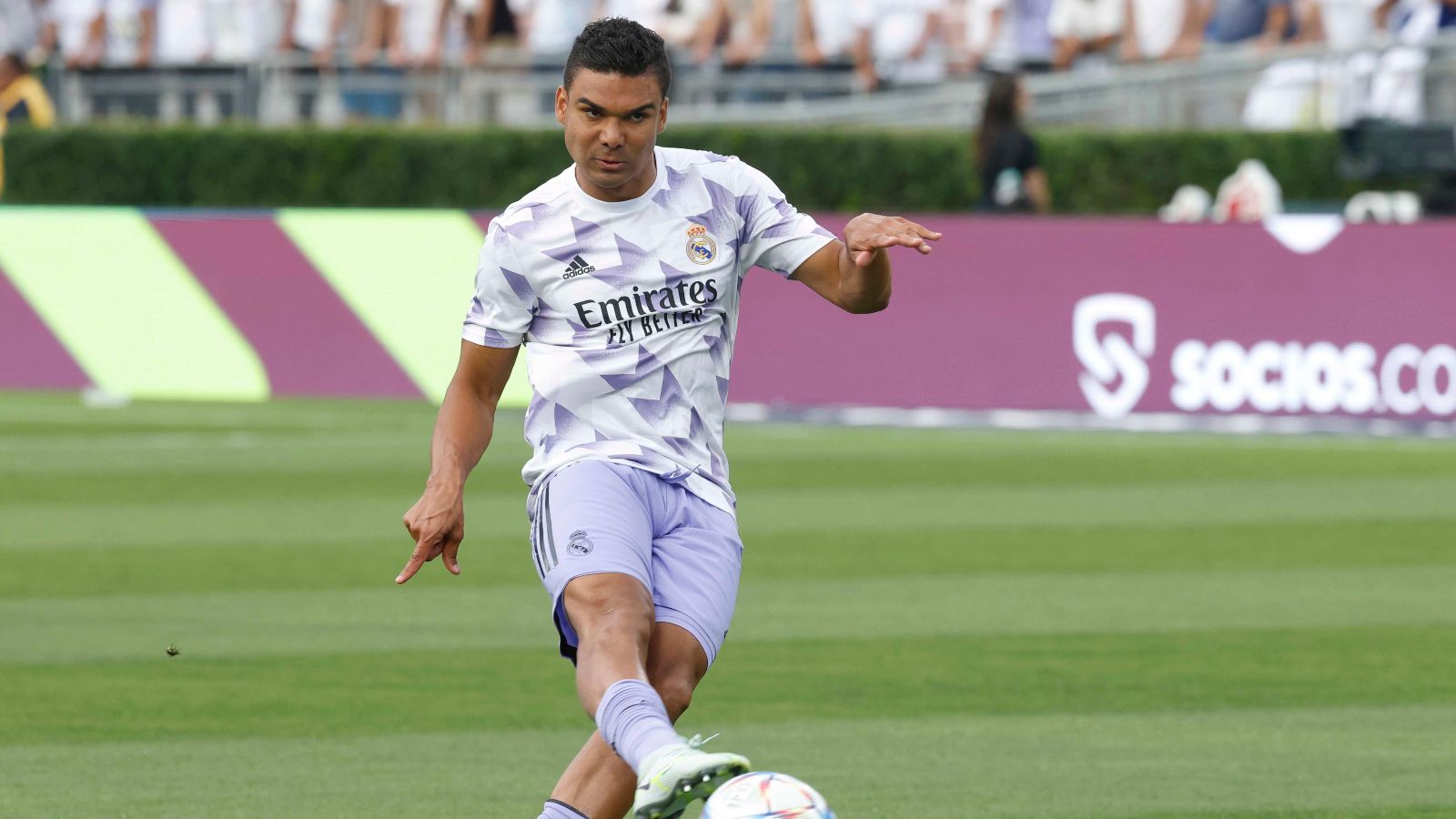 Midfielder Casemiro will be joining Premier League club Manchester United in coming days as his tranfer from Real Madrid has been agreed.

United have reached an agreement with the Spanish side to sign the Brazilian in a deal worth up to £70m.

The 30-year-old has been with Real since 2013, winning three La Liga titles and five Champions Leagues.

“Manchester United is delighted to announce that the club has reached agreement with Real Madrid for the transfer of Casemiro,” a statement on United’s website read.

“The transfer is subject to the agreement of personal terms, UK visa requirements and a medical.

“Casemiro has played over 500 professional games, including 63 at international level for his native Brazil. He has won 17 major honours in his illustrious career including five Champions League titles and the Copa America.

“We all look forward to welcoming Casemiro to Old Trafford. “

The Red Devils have lost their two league games this season, and are bottom of the Premier League.

The Erik Ten Hag team will host Liverpool in game three at Old Trafford on Monday.