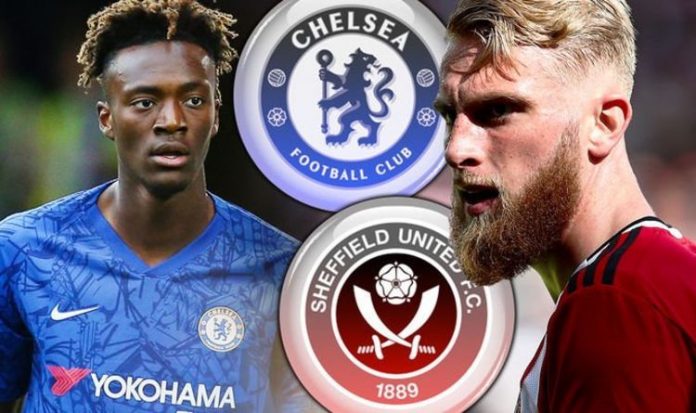 Sheffield United on Saturday stunned Chelsea FC at Stamford Bridge picking a draw away against Chelsea.

The Blues were two-goals ahead at half time and cruising their way to three points – but goals from Callum Robinson and an own goal from Kurt Zouma sees the Blades pull off the unlikeliest of results.

Not exactly an electric start from the hosts, who are patiently working their way into the match. Sheffield United have well and truly set their stall out – they’ll have most men behind the ball throughout.

Frank Lampard’s side have come a long way since then. Putting in a decent shift against Liverpool in the Super Cup and registering their first win of the season over Norwich.

Lampard told BBC Radio 5 Live: “The first 25 minutes were fast, we had quality. We could have scored more goals and I was delighted at that start. It was up to us to keep that momentum up and we didn’t.

“We needed to keep the pressure up and we didn’t. There will always be things to work on, it’s early on in the season but we have to remember we need to get points and improve.”