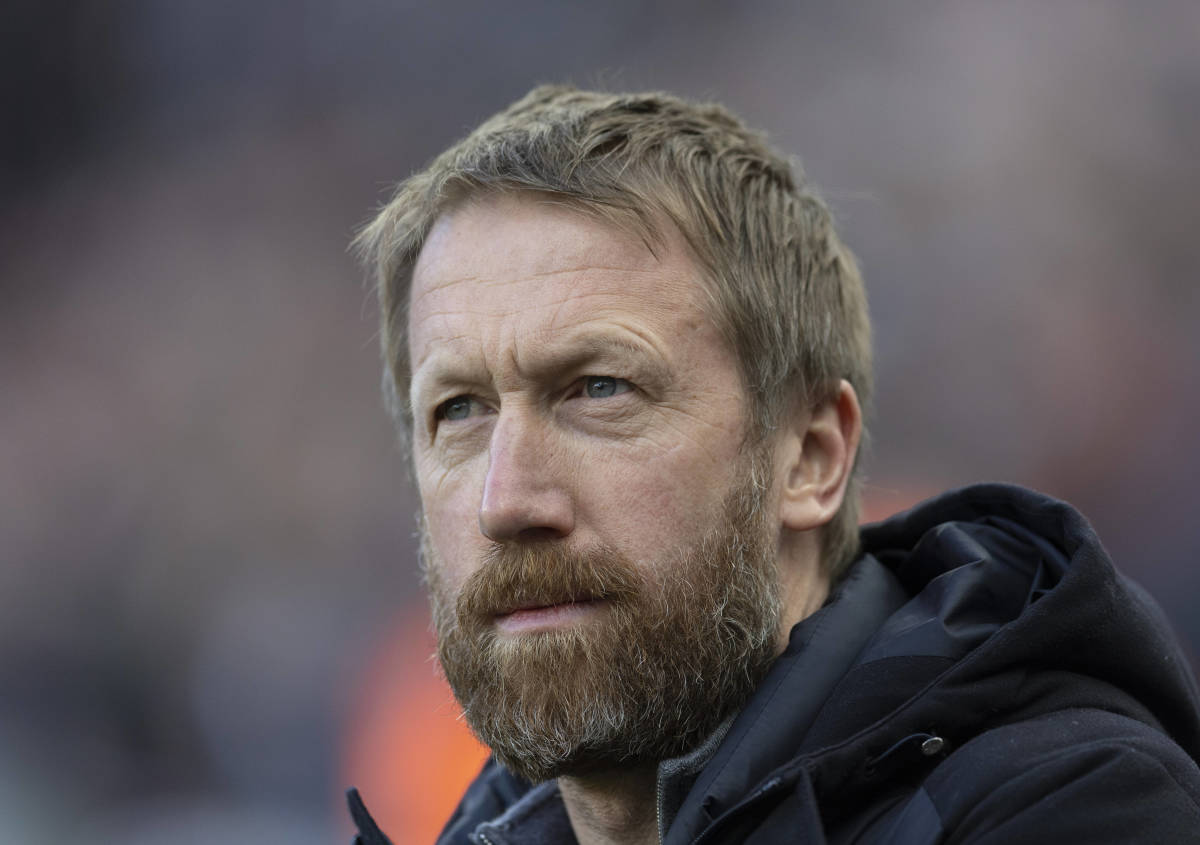 According to Fabio Romano in a special podcast on Saturday, N’golo Kante, a central midfielder for Chelsea, is in the verge of leaving the club as contract negotiations with the French international have stalled.

National Daily understands that N’Golo Kante‘s contract runs out at the end of this season, and as it stands he will leave on a free contract as it seems.

Although he is still a  key member of Chelsea’s squad, his injuries have gotten worse over time. This season, he has already missed one month of action due to injury.

After suffering a hamstring injury during Chelsea’s tense 2-2 draw with Tottenham Hotspur earlier this season, the 31-year-old has missed the last six games. 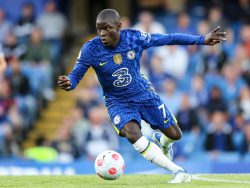 This has caused concerns for the Chelsea hierarchy when considering what the best deal to offer Kante is considering the Frenchmen ideally wants to be offered another long-term contract keeping him at the club until his mid to late 30s.

In a way, it might be better to take a clean break and let him go, even if that does make us worse in the short term. Seeing him drop out of the side mid-season has ruined a few campaigns for us now.

There’s still plenty of time left for a deal to be sorted, however, and if Todd Boehly wants to secure him, we’re pretty sure he will be able to make him an offer he can’t refuse.

EPL: Jesus reveals why he danced while celebrating his goal