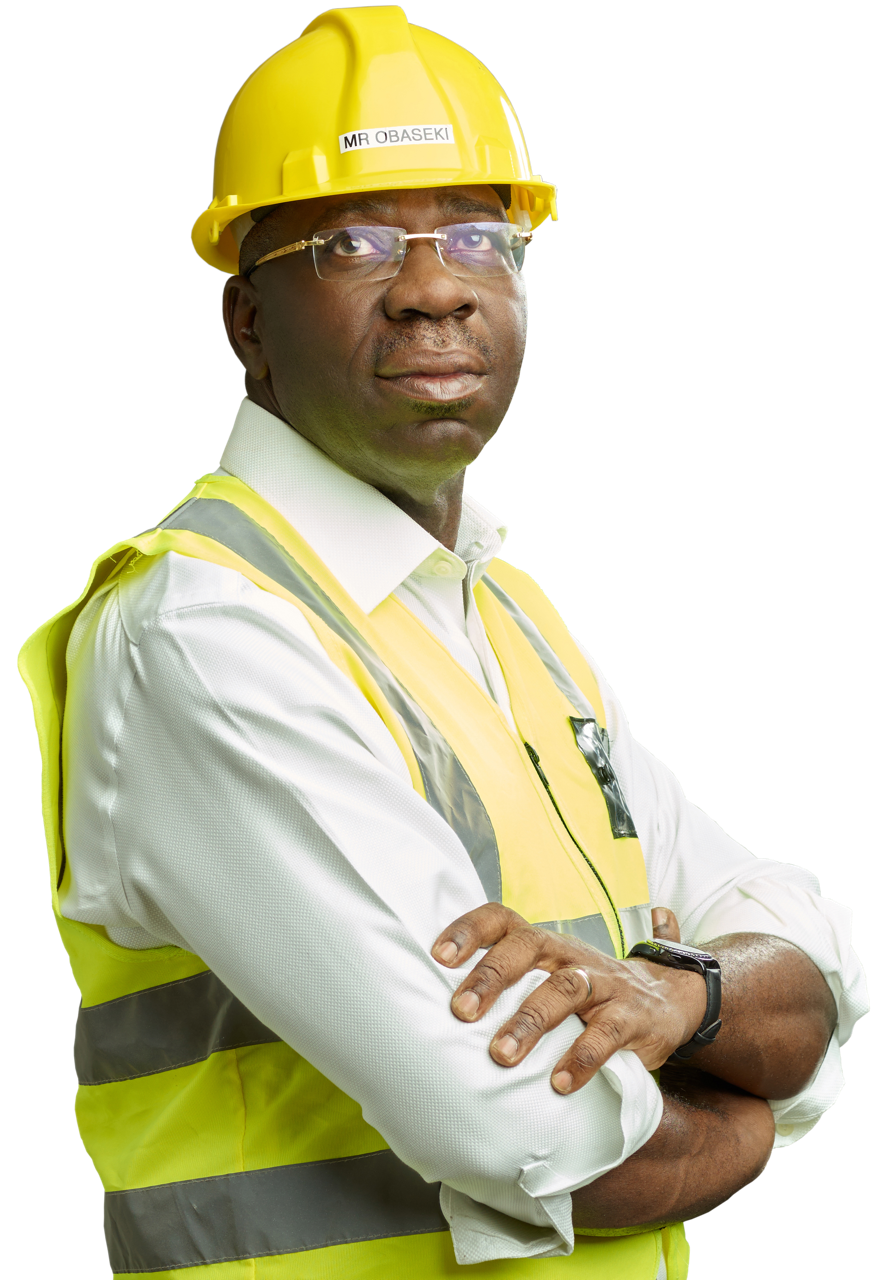 Governor Godwin Obaseki of Edo State has demonstrated the commitment of his administration to improving the wellbeing of workers in the state. The state government in ensuring improved standard of living of the people has paid September salaries and pension to workers and retirees in Edo State.

The Special Adviser to the Governor on Media and Communication Strategy, Crusoe Osagie, in a statement, noted that the payment is in line with the governor’s standing order on prompt payment of salary and pension obligations to workers.

“Following the standing order of Governor Godwin Obaseki for early payment of pension and salaries of workers in the state, all civil and public servants have been paid their salaries between Thursday, September 24, 2020 and Friday, September 25, 2020.

“This is despite the economic setbacks that have bedeviled the Nigerian economy and other parts of the world amid the coronavirus pandemic,” the S.A. Media said.

He assured that the Obaseki administration will sustain the commitment to workers in the state. “With the renewed mandate given to the governor by the Edo people for another four years in office, the governor will consolidate on several reforms being carried out in the Edo State civil service in the last four years, including world-class trainings for the workers, revamp of their work environment, timely payment of salary and the migration of work culture from analogue to digital platform for efficiency,” Osagie declared.