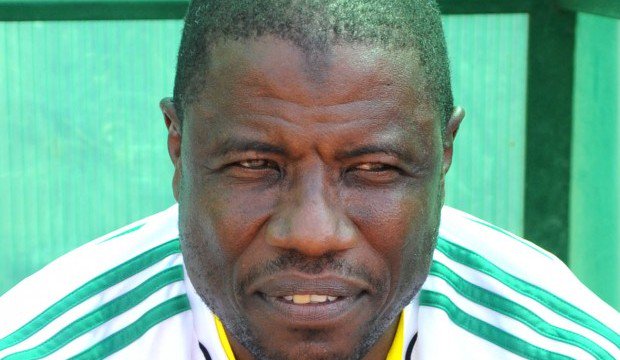 Nigeria Football Federation  President Amaju Pinnick has revealed  that the Super Eagles will take back Salisu Yusuf as coach after he has served a year’s ban for accepting cash from undercover journalists posing as football agents.

Coach Yusuf , was caught on camera accepting cash, which is against both NFF and FIFA ethics, and was suspended for a year based on the recommendation of the ethics committee headed by Nuhu Ribadu,National Daily learnt.

Pinnick told newsmen during an interview that NFF  will take Yusuf  back after his ban.

He explained that Yusuf  has a contract with NFF  for five years.

“Punishment is not meant to chase somebody away, just to correct the person.”

Yusuf was first assistant to Gernot Rohr, headed both the CHAN Eagles and the U23s.