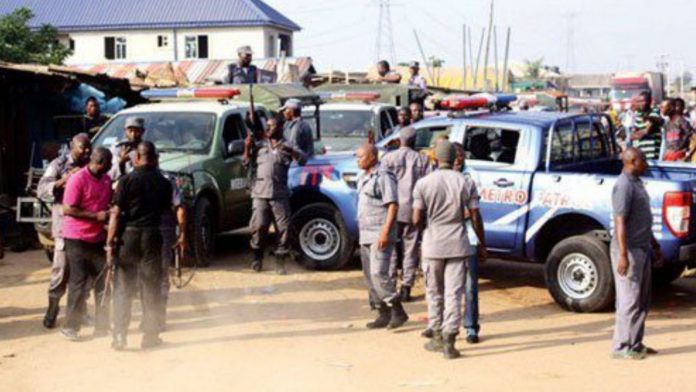 Explosive items used to make bombs have been seized by Area Command of the Nigeria Customs Service at the Murtala Muhammed International Airport, Lagos,and have been handed over to officials of the Explosive Ordnance Disposal (EOD) unit of Lagos state police.

The explosive items were intercepted by officials of the command during the inward clearance of cargo in 2017. They were concealed in cargos which were imported into the country from Germany and Israel.

Comptroller of Customs, MMA Command, Dangaladima Sambo told journalists that the 35 packages of explosives materials were intercepted by his men during clearance of the cargo.

Sambo said they decided to hand over the seized materials to the appropriate authorities for further action.