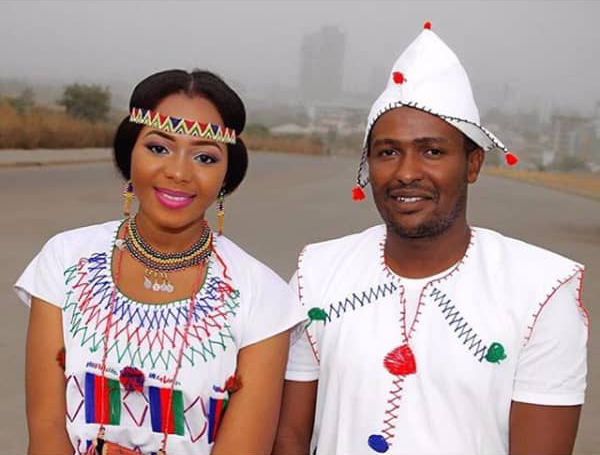 The Hausa-Fulani are an ethnic designation that includes the Hausa and the Fulani, ethnic groups that are spread throughout West Africa with smaller populations in other African regions. 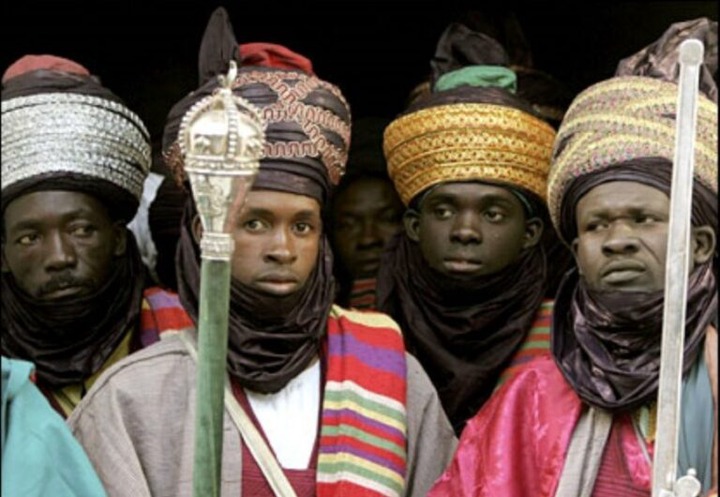 These two ethnic groups were formerly distinct but are now intermixed to the extent of being regarded as one inseparable ethnic nation. Traditionally, they neither look alike nor do they practise the same culture. Fulanis are mostly light-skinned, lanky with long hairs. 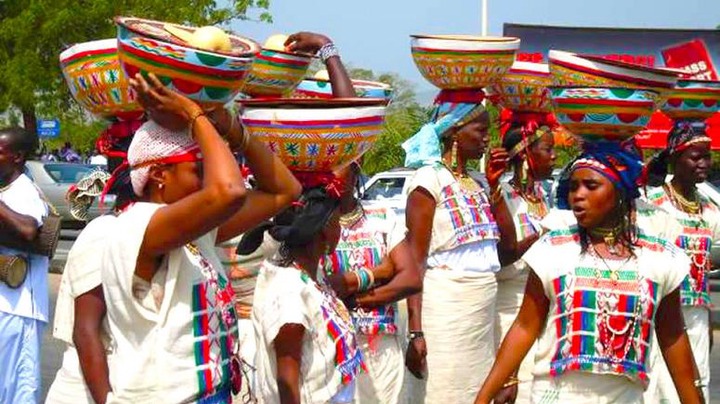 The Hausa are Farmers, whereas the Fulani are traditionally Nomads/Semi-Nomads. This nomadic lifestyle spread them into virtually all of West Africa. They are extremely tolerant of the languages of other people around them. You will find Fulani in every West African country and some Central African countries, whereas Hausa are concentrated mainly in Nigeria and Niger Republic.

The Hausa are the largest ethnic group in sub-Saharan Africa with the second most spoken language after Arabic in the Afro-Asiatic language family.