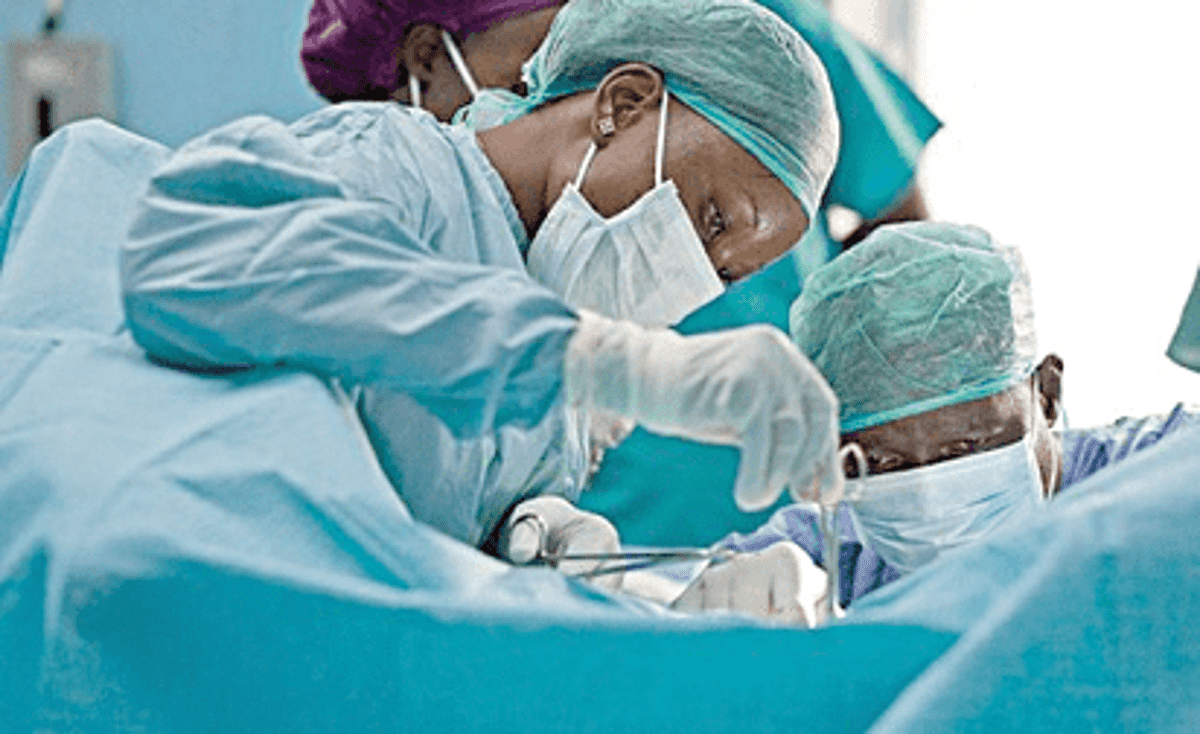 A surgeon in Austria has been fined after amputating the wrong leg of a patient.

The elderly patient’s right leg was removed instead of his left by a female surgeon, with the mistake only discovered two days later in a tragic event that happened in May 2021.

The widow of the patient, who died before the case came to court, was also awarded €5,000 in damages by the court.

The mistake was identified during a routine bandage change after which the patient was told he would have to have his other leg amputated as well.

At the time of the incident, the hospital said the mistake had occurred as a “result of a sequence of unfortunate circumstances”.

Share this on WhatsApp
Related Topics:amputationdoctorfinedmalpracticemedical negligence
Up Next